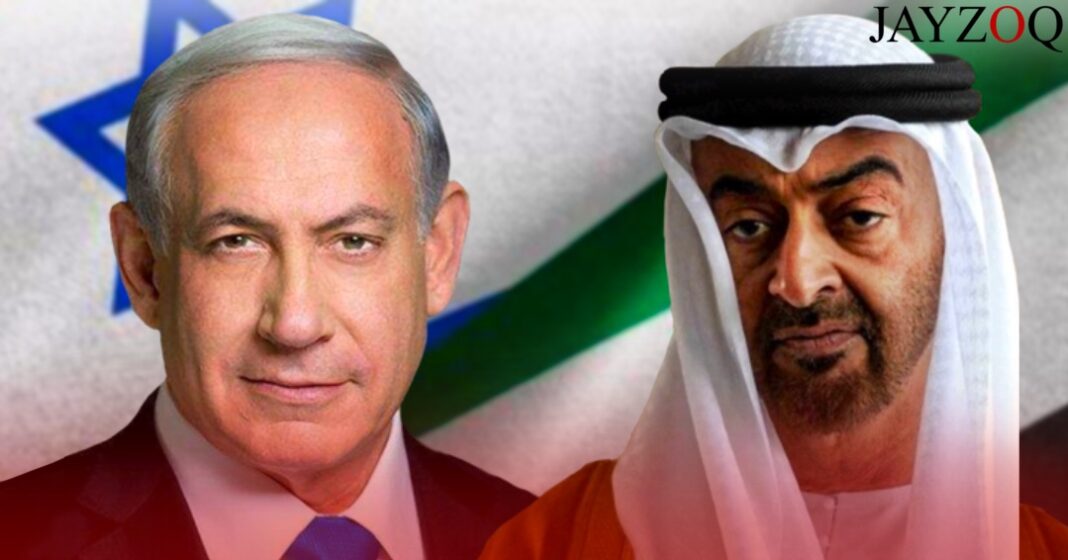 After the time of the Four Rightly Guided Caliphs, as they are called in Sunni Islam, came to an end, there was an obvious split in the Islamic community. The two dominant sects, which came into being after the civil wars that erupted during the caliphate of Ali, were the Sunnis and the Shi’ites. These two sects remain to this day and although having peacefully coexisted in many countries, their split on the political level still remains.

In the context of today’s world, this division between sectarian countries has not only caused numerous regional disputes, it has also prevented progress of the collective Muslim Ummah. Although an overwhelming majority of the Islamic population comprises of Sunni Muslims, the Shi’ites still have a lot of control in the Middle East region because of having dominion over almost sixty percent of the area’s oil reserves. Historically, the powerful group of people has always been the one which controls the wealth even if it doesn’t have the population numbers to exploit the resources properly, and that principle remains intact in the Muslim world as well.

Recently, the UAE signed a peace deal with Israel, consequently recognizing the Jewish majority country as a nation, and became only the third Muslim country after Egypt and Jordan to do so. What does this deal mean for the rest of the Islamic nations which had an uncodified agreement to not recognize Israel until it stopped committing human rights atrocities against the Muslims in Palestine?

The far reaching consequences of this deal remain unclear because although Israel did agree to stop annexing parts of the West Bank, it only did so in very vague terminology which means it can always go back on it’s word. What this means is that the UAE only did this because they know that Israel is the only force which can counter the growing influence of Shi’a dominated Iran in the Middle East region.

This point brings us back to the sectarian divide among the Muslim Ummah. Having made a deal with Israel, the UAE, now, indirectly has the support of the US. This is what America has wanted for a long time. To stand a chance against the rising Iranian ideology of uniting the Islamic brotherhood through militant groups, and to also stop them from developing nuclear technology, the United States needed to have allies in the region and now it does.

The question that arises in many people’s minds is will the Kingdom of Saudi Arabia soon follow in the footsteps of their neighbours in the Gulf or will it stick to its long-standing strictly anti-Semitic, Islamic foreign policy. Only time will tell.

The more interesting aspect of this “power struggle” will be to see how Turkey reacts to this. Having spent the past seventeen years under Erdogan, Turkey has slowly and surely drifted away from it’s secular values to establishing a more Islamist state, which has become evident to the world after the recent conversion of Hagia Sophia, from a museum into a mosque. It has, of course, already condemned this deal between the UAE and Israel, but the Ummah will wait patiently for a more drastic step by Turkey. Why is that?

Under the Ottoman rule, Turkey for a major period of time in Islamic history, has remained the centre of power and all the Sunni majority nations once accepted the Turkish leader as the Caliph of the Muslim world. This, however, came to an end in the early twentieth century with the abolishment of the Caliphate and uncertainty as to who should lead the Islamic bloc now, followed.

Nearly a hundred years down the line, the two major competitors to take up this mantle are Iran and Turkey. However, the latter still has a long way to go if it is to regain its position in the world. Iran, on the other hand, through non-state militant actors like the Hezbollah or the Hamas, along with ties to Al-Qaeda as well as the Taliban in Afghanistan, have firm control over the region and it can be said that they can get several Muslim states to follow suit, through diplomatic channels or otherwise. The next ten to fifteen years will reveal what nature has in store for the entirety of the Middle East.

[…] his detrimental role in securing the peace deal between Israel and the United Arab Emirates, Trump was nominated for the prize by Christian Tybring-Gjedde, a member of the Norwegian […]

Jayzoq is a student-run media outlet that strives to bring to people, free and ethical journalism by analysing the world's greatest issues and providing pinpoint opinion articles. All our members are from the youth community, and most of them are still students, which serves to show that the youth has an important role in shaping the future world.
Contact us: info@jayzoq.com
© 2023 Jayzoq Media. All Rights Reserved.
wpDiscuz
1
0
Would love your thoughts, please comment.x
()
x
| Reply
MORE STORIES

Corporations and the Fight for Sustainability