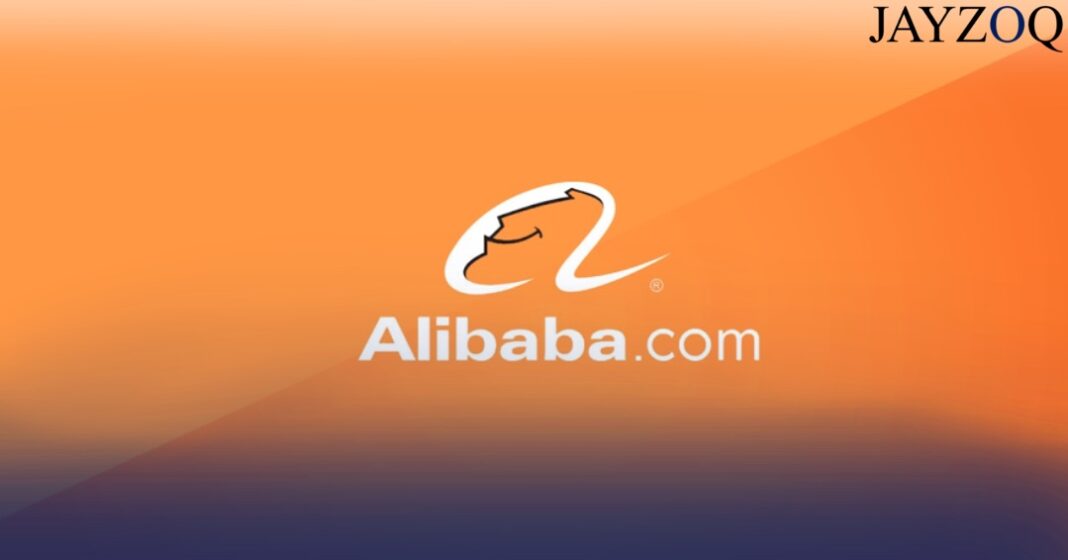 Alibaba is known to be an e-commerce and global technology group with several revenue streams. It was co-founded by a former school teacher Jack Ma in 1999. People often confuse Alibaba as “the Amazon of China” but the company is beyond that. The tech giant has enabled businesses to purchase products much faster and has helped small businesses in numerous ways. Not only that but the company also runs several websites which expands its vision and its capabilities:

When talking about differences, the one main point which separates what Amazon and Alibaba does is that: Amazon owns goods which allows it to control the consumer buying experience. Whereas Alibaba does not own any goods, it connects its respective audience (business’s customer) with another business. This means that Amazon has a limited number of goods since the company itself sells goods. Alibaba does not own goods, it acts as a platform and connects customers with businesses.

In December of 2020, China’s State Administration for Market Regulation told the media that it had opened an investigation into Ali Baba for its “monopolistic practices” (meaning: attempts to gain exclusivity in an area of business). The key focus of the investigation was to find out about the practice that forces merchants to choose one of two platforms instead of allowing them to use both. Let’s say that Alibaba is forcing merchants to decide between using their platform or their rival’s sites instead of allowing them to use both. The “choose-one” policy helped Alibaba strengthen its influence in the market.

Not only that but it was also found out during the investigation that Alibaba was using technical methods like “data and algorithm” to boost its sales and to have a firm footing in the market. Due to their biases and the abuse of its dominant market position, the Chinese regulators fined the tech giant $2.8 billion.

Ma disappeared from the public eye for almost 3 months after telling the media that China’s regulatory restrictions were “hampering innovation”. He appeared again in January 2021 in a 50-second video telling that he will be holding a conference call to address questions about the regulator’s decision.

Angela Zhang, associate professor at the University of Hong Kong told BBC News, “In Chinese there is a phrase, killing the chicken to scare the monkeys, Alibaba will be used as an example, as a lesson for other tech firms to learn from”. She also said, “If you put yourself in the shoes of the Chinese leadership, they definitely want economic prosperity. Growth is a major priority of the government. Alibaba’s experience will ensure the others fall in line.”

Considering the huge influence Alibaba has in China, this incident sent a warning to the Chinese tech sector. It made them understand that the government does not support Alibaba’s influence on other companies. They also warned them that they will investigate and charge other firms if they used such policies for their benefit.