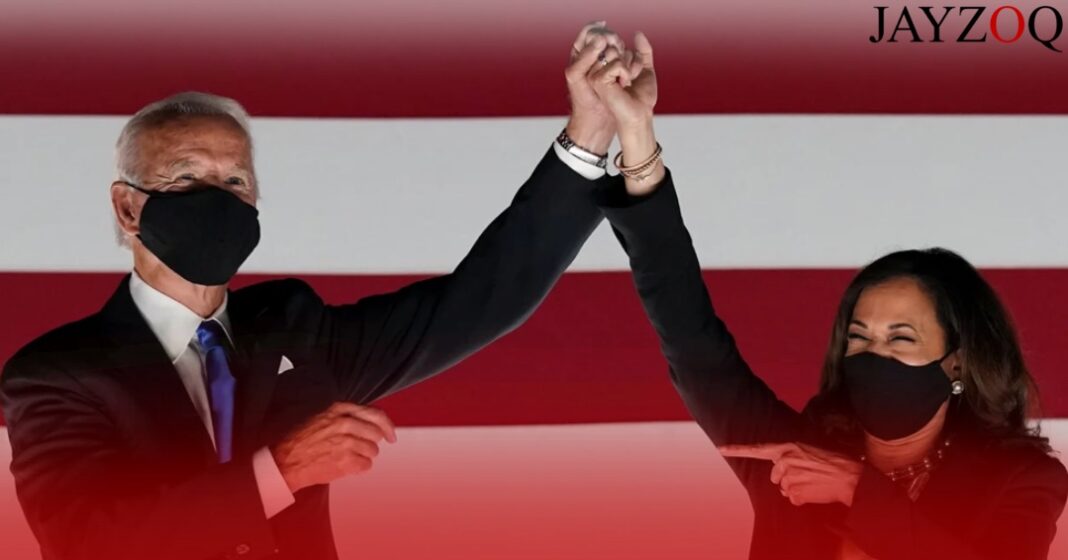 On Tuesday last week, President-Elect Joe Biden reportedly announced, “America is back, and America first is over”. This is one of the many changes that Biden pledged to bring to America, and in turn to the rest of the world.

In his tenure as president for the last 4 years, Donald Trump pulled out of several treaties including the Paris agreement in 2017 as well as the Iranian nuclear deal in 2018 that has led to strained relations between the US and many of its traditional allies. Trump’s mission of getting America a better deal at the cost of potentially losing the network of allies it has built over the years has already pushed back foreign relations a couple of decades. He even threatened to pull out of NATO( North Atlantic Treaty Organisation), an alliance that has historically depended on cooperation between the US and its allies, if members didn’t vow to increase spending on defense. All of this has led America’s allies to doubt its commitment in protecting them in times of crisis, and many of them have even bolstered alliances with its adversaries in Russia and China unless the US reverts back to its former position of a predictable ally.

What Biden means to change

Three aspects of America’s foreign policy that might change under Biden stand out: The approach towards allies, Climate Change, and the Middle East.

Joe Biden’s history in politics has been defined by his staunch support of America’s alliance system, both in the capacity of a Senator and as a Vice President. His aim of revitalizing America’s alliances and restoring its credibility in the international playground has been an integral part of his election campaign and now that he is elected, he has already started talking to a number of world leaders about his plans, among them is British Prime Minister Boris Johnson, French President Emmanuel Macron, German Chancellor Angela Merkel, Irish Taoiseach Micheál Martin, and Canadian Prime Minister Justin Trudeau.

“I’m letting them know that America is back. We’re going to be back in the game,” Mr. Biden said on Tuesday in Delaware.

Biden has also vowed to bring the US closer to an environmentally friendly economy and industry. He plans to re-enter into the Paris Climate Accord as one of the first steps of his presidency. He has been promoting a $2 trillion dollar plan to achieve the aim of cutting emissions by building a clean energy economy, creating millions of jobs in the process. A Biden administration would also return to the World Health Organization and seek to lead an international coronavirus response.

Biden has also been particularly receptive to reopening dialogue with Iran, one of America’s greatest adversaries in the Middle East. He has shown keenness in re-entering into the Iran Nuclear Deal – an agreement that gave Iran relief from international sanctions in exchange for scaling down on its nuclear development, executed by President Obama and dumped by President Trump. There is undoubtedly a possibility that some form of reformed, multilateral negotiations may be reached with the Iranian government.

He has also occasionally criticized the US’s dangerous involvement in the coalition led by Saudi Arabia that caused an ongoing war in the area causing vast numbers of material and human casualties, saying that it was high time America held the Saudis responsible for the destruction they have caused in the region. Most analysts expect Mr. Biden to step back from Mr. Trump’s largely unquestioning acceptance of the Gulf monarchy.

One issue that is still unclear for Biden, however, is that regarding Israel. He has, even in his position as Vice President, had a very strong relationship with Israeli President Netanyahu and his traditionally unwavering support of Israel is likely to be reflected in his foreign policy decisions. However, there is growing support in the Democratic Party to push for greater Palestinian Rights. Despite the fact that he has publicly criticized the occupation by Israeli settlements in Palestine during his presidential campaign, he mentioned that he will not be reversing Mr. Trump’s recognition of Jerusalem as the capital of Israel. So far, the future of US policy on Israel remains uncertain.

Biden has big plans for America, but the extent to which he will fall through with them is hindered by resurgent adversaries – Biden will face a familiar antagonist in Moscow, a stronger and more stubborn China, a nuclear-armed North Korea, and an ongoing war in Afghanistan, rudderless institutions, and the gravest global health crisis in decades.