Jayzoq
Home The Social Compass Animal Cruelty: Why is it such a threat in Pakistan? 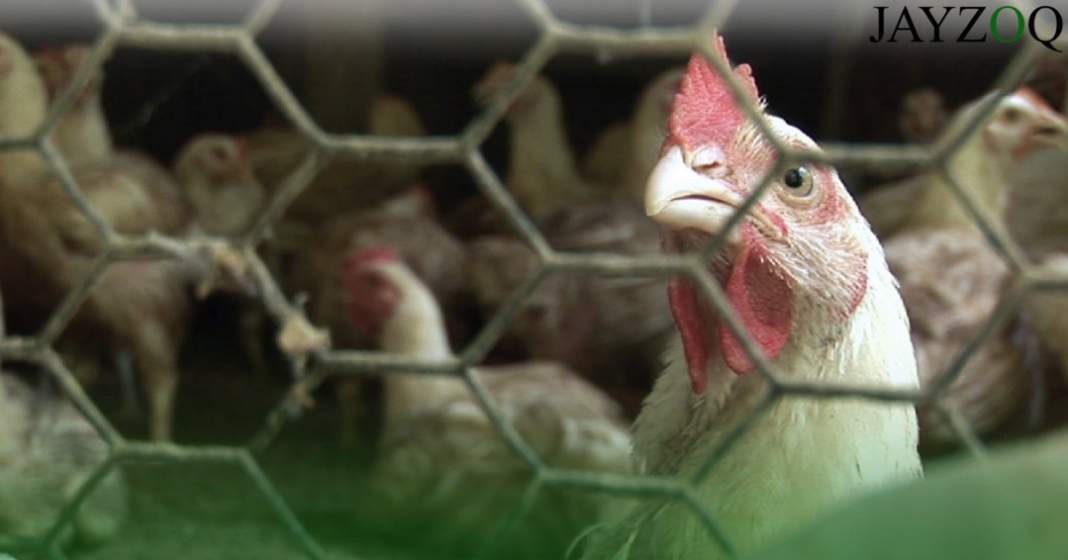 Gaunt dogs loiter around the grimy streets of Lahore all year round. Stray cats prowl on rooftops and terraces, foraging for food. Sometimes, in the scorching heat of the Pakistani summer, one can even locate starved and ravenous puppies on the sidewalk, lying lifeless sideways with fading hints of life in their stirring eyes. In zoos across the country, caretakers use inhumane treatment to spur animals, often emaciated, into action for the pleasure of the crowd. At this critical time, we need to ask ourselves, how does this happen, why does it happen and what can we do to stop it?

Technically speaking, animal abuse is defined as cruelty or neglect subjected upon animals. It can present itself in a myriad way. Among them, the most prominent is institutionalized animal abuse, which can be further classified into animal abuse in farms, zoos, circuses and abuse subjected upon working animals for the sake of transportation.

In a country like Pakistan, with unlicensed poultry farms running rampant, it comes as no surprise that farmers inject animals such as chickens with steroids or hormones, often in lethal doses, for their own material gain. Even putting aside the disastrous health effects accompanied by unchecked hormone injections, these animals are forced into cramped, windowless sheds. Often in zoos, which are mostly underfunded, the caretakers are illiterate and untrained for the tasks that they have been assigned to do and as a result, they mistreat animals for their own amusement – sometimes the crowd’s as well. Moreover, in circuses, animals are trained for abnormal tasks which involves brutal tactics such as beating, shocking and whipping them into submission.

Animal abuse on donkeys, horses and mules which are used for transportation and as steed is a sight we’ve all seen one too many times and turned a blind eye towards them. Animals are forced to walk on scorching hot asphalt roads with heavy loads on their backs, and spurred on with whips incessantly. They’re poked and prodded by their masters, as if they are immune to pain. So often, people succumb to killing animals cruelly just for the sake of their own entertainment.

Moreover, other types of animal abuse include passive cruelty such as neglect towards pets like cats and dogs, cultural traditions such as bear-baiting and bullfighting, where two bulls are pitted against each other and forced to fight to death and domestic abuse, where animals are underfed, beaten and in extreme cases, raped. At times like these, the situation is reminiscent of the end of the Animal Farm, when animals and men are indistinguishable.

Crowd Revelling as Ravenous Dogs are Unleashed on a Crippled Bear

As for the why in this equation, people resort to animal abuse as a means of releasing stress, pent-up frustration, to influence others with a show of their potential for violence, for economic gain or just for the ecstasy of complete dominance that comes with another creature being completely dependent on their mercy.

On 1 April, an order was issued for the mass killing of stray dogs in Sindh, a policy unparalleled in its cruelty and ineffective in its goal. It is high time that we raised our voices for the unheard who have been oppressed for so long. In order to further this cause, you can donate to the Pakistan Animal Welfare Society which advocates for “humane stray dog management, legislation for animal welfare laws and work towards increasing compassion towards all sentient beings.” Ultimately, in order to stop animal abuse, we need to inculcate empathy in people and teach them to love and care for these innocent creatures that feed, help and serve us consistently.