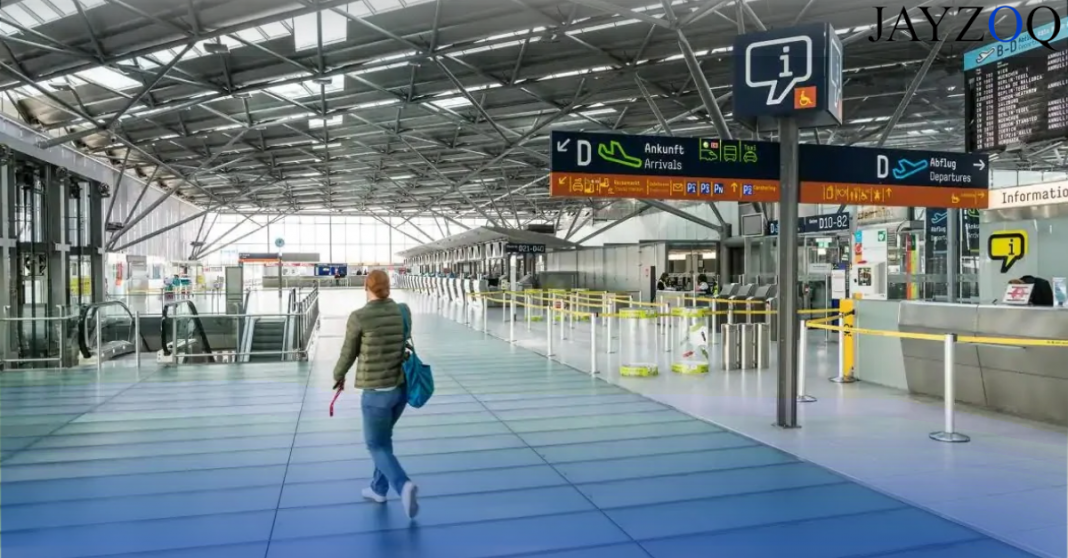 Back in January when many had booked for the summer vacations, tourist hotspots such as coastal resorts and metros mapped throughout the world, hardly anyone could have foreseen the sheer number of closures to those plans. For most countries, tourism is considered a vital sector for employment and income. The worldwide revenue of tourism comes in at over 9 trillion US dollars, allowing countries to further expand tourist locations and make them even more appealing to billions of people around the world.  However, all such activity came to a sudden pause, since early March, as some of the biggest tourism locations in the world announced strict lockdowns that went into effect almost immediately. Spain, France, Germany and other popular European tourist destinations had already had lockdowns imposed for some time. The United States, the third most visited country in the world, closed its borders to essentially everyone else- including all of Europe. People remained shocked as the coronavirus pandemic forced countries to impose lockdowns and ruin their travel plans. This put booked vacations into jeopardy as the coronavirus only seemed to be accelerating in its global spread. Vacation agencies are still looking at huge amounts of refunds or a tarnish on their public reviews. Countries are eager to reopen these spots as soon as possible, in order to rescue their tourism industry and with it, the general economy, but the number of deaths and increasing rates of infection has only pushed this hope backwards.

Now, all the way up to June, hope has been restored, but is only apparent in some countries. The United Kingdom, one of the biggest economies and most frequently visited countries in the world, has set out plans for it to completely reopen to most of its European neighbors from July 4th and onwards. This reopening, combined with the fact that the majority of European countries (all of the EU) are looking into this matter and intend to reopen borders, (3) should help many European economies see spikes in economy as residents will begin to travel between states for leisure trips, family visits-after months of doubt and turmoil- or to enjoy their last vacations before the start of university semesters. The agent agencies and airlines are also set to experience high volumes of demand, because of the dry period that led up to this very time. Europe looks all set to welcome waves of revenue this summer as infections have slowed down and lockdown restrictions are loosening up, whereas, this excitement cannot really be seen through regions outside of Europe – most notably in the United States and Brazil.

The United States experienced major outbreaks in April when it started to report around 30,000 cases per day (4). The State of New York saw some of the worst outbreaks in the entire US but its outlook for a possible reopening to tourism, in the middle to the late parts of summer, still seem to be slightly possible. With the advent of the month of May, the daily surge in new cases gradually decreased and reopenings to tourists from all around the world seemed possible. This hope soon went away as cases started to rise even more than they did during the April period. Since intensifying cases are being recorded daily, the hope for a late summer reopening to international tourists has also been shattered.The possibility of the US experiencing its first summer without mass international tourism is inching towards a reality, which will further slow down the recovery from unemployment and the battered state of the economy.

Another country, that looks set to experience such a scale of tourism loss is Brazil. The South American nation, with popular tourist destinations such as the Christ and the Redeemer statue, Brazil is experiencing large amounts of new cases everyday, and is going to lose months worth of tourist revenue, because of its fragile healthcare system being overrun by

Brazil might not see flocks of tourists for quite some time as the situation is being met with hardly any strict social distancing measures and an expected peak is still set to rise, leaving the country’s tourism industry in long doubt of witnessing hurdles in drawing in tourists at its multiple attractions.

As countries slowly start to reopen, there will be questions on to what extent travel should be permitted and whether standards of social distancing rules should be enforced. The history of pandemics has shown that first waves are usually followed by second waves. The second wave this time around could prove to be even worse than the first one. By some margin, if widespread international travel is allowed right after the apparent disappearance of the coronavirus, countries could find themselves back to square one. Several countries depend a lot on tourism for their Gross Domestic Product (GDP), for example, the Philippines. Tourism is pretty important to the Philippines as it makes up nearly a quarter of its GDP － according to a report from 2018 (5). The return of travellers to its islands can provide sizable revenue which can help with the recovery of their economy. However, as tourists come from every corner of Earth, there are plenty of asymptomatic carriers of Covid-19 that could arrive. A far too quick reopening of tourism to the majority of countries could force a country like the Philippines to instantly shut down again.

These are the two sides to the impact of tourism; it could contribute to the fast recoveries of countries or kick off second waves. What is also vital for the recovery is the reintroduction of jobs. Tourism can boost the recovery of an economy as it has the fourth largest employment base in the industry of travel and tourism. The reasons make it important for a country such as the Philippines to risk managing their borders as they are located close to three covid-19 hotspots, namely India (4th largest number of cases), Bangladesh (17th), and Indonesia (29th).

Even so, if these countries do not open borders soon, they risk pushing themselves into closing a vital industry for a significant period of time, ultimately making a social and economic recovery from Covid-19 even harder. The coronavirus is still very much around and it is in the best interests of every country worldwide to examine, evaluate and assess data and solutions for a greater international response. Nevertheless, such attempts would require arbitrary mass communications.

Violence : The Destructive Means to an End?