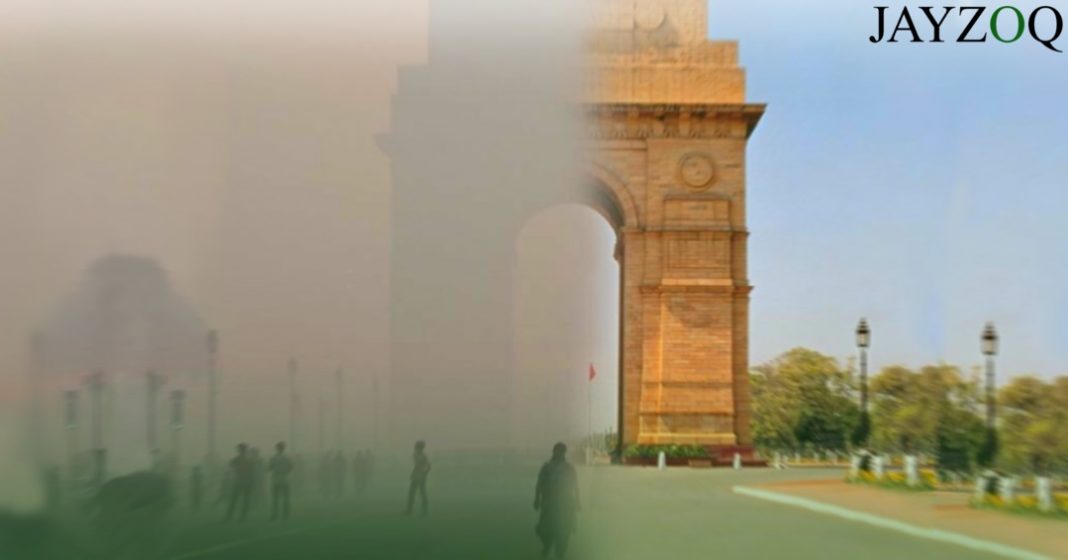 Coverage of climate change had been broadcasted, plausibly, for years, yet notable change seemed economically impossible. The system was, hypothetically, impenetrable. All the deteriorative, human activities were requisites to uphold not only the U.S.’s economy but the self-sufficiency of the citizens. The common misperception is that greenhouse emission in the United States is a product of its own greed and laziness. While that may be true in certain instances, it is, chiefly, the contrary. Listed below are the official statistics of the U.S. Greenhouse Emissions (2018):

Up until 2019, carbon emissions in the United States were awry. According to EPA, “​Emissions increased from 2017 to 2018 by 3.1 percent (after accounting for sequestration from the land sector).​” 2019 was the year that alleviated the national concern with the emissions dropping by ​2.9%​.  Now, we’re in the year 2020. The inception of quarantine and closing of schools in ​March​ put an abrupt stop to everyday American life and unsurprisingly, daily carbon emission.  On a global scale, daily carbon emissions have dropped by ​17%​. Before the virus outbreak, transportation was on a whim, but now, it’s a precaution for one’s health.

Global warming has drifted into a dire state. The environment and its inhabitants are changing faster than we can track it. Everyone is playing a part in it, and everyone should be held accountable. There’s no exclusion. In 10 years, we’ve seen potent occurrences of all of the following: Record-breaking heat waves, kindling some of our gravest wildfires; propagating deficits of resources we once had an abundance of (Ex: droughts) and with nodding acquaintance, the superfluous occurrences of disastrous events (Ex: substantial rainfall, more powerful hurricanes, and floods); and lastly, the interference of habitat life, creating potential extinction.

Climate change is a silent killer and has only recently caught attention from the media when we began to see devastating wildfires. Covid-19 was unprecedentedly rapid but environmentally restorative. We, as a collective, can combat climate change. You, by your actions, determine life or death. Global change starts at a communal level.