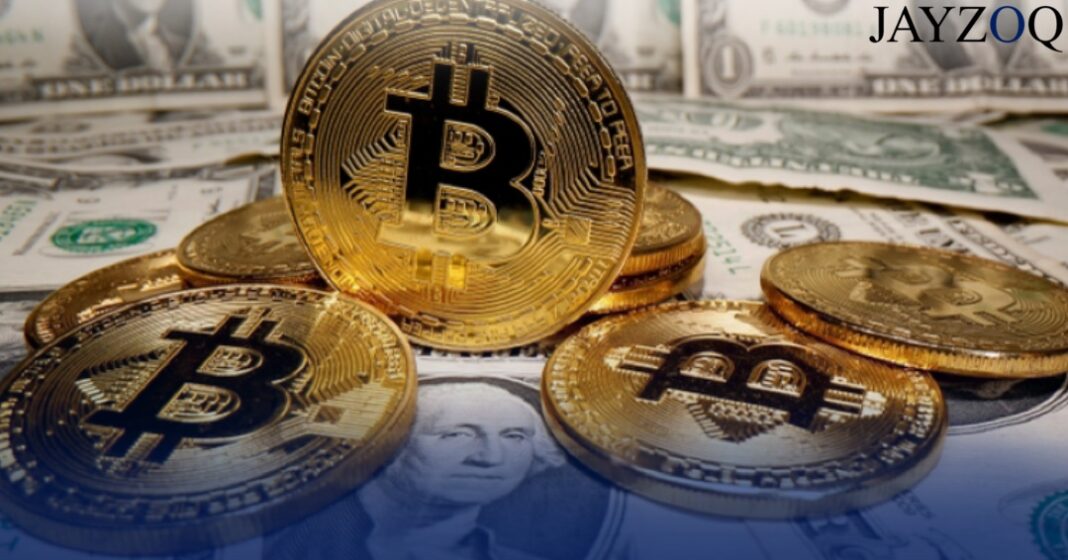 The human race is currently racing through a tough era dominated by cutthroat competition, fierce rivalry, and illicit frauds. Every being desires to emerge as a top-notch personality who can flourish, boom, and simultaneously roll in cash. However, back-breaking efforts, arduous labour, and unique dexterities are requisitely required to relish the pleasures of success and exceptional affluence.

Wealth seekers from different parts of the world tend to seek distinct demeanours to emerge successfully and earn a substantial income. Acquiring jobs, entrepreneurship, and investments are basic ways some people adopt to choose an optimum walk of life. There are various kinds of investments, which if executed, research and consultation, can grant constructive gains. Primary investments may include buying and selling property, shares, stocks, and bonds. Further cash investments include everyday bank accounts, high-interest savings accounts, and term deposits.

One common investment emerging phenomenally in the contemporary world of commerce is ‘Cryptocurrency.’ This novel innovation was created in 2009 by Satoshi Nakamoto, a person whose identity is still a secret. Cryptocurrency refers to a digital or virtual currency which is a decentralized network. They make use of blockchain technology which is a distributed ledger enforced by a disparate network of computers. A unique aspect of this currency is that it is not issued or authorized by a central force or authority. This leaves them vulnerable to government intrusion or manipulation. Another feature of the novel cryptocurrency includes, that it is nearly impossible to counterfeit or double-spend due to its digital nature.

The three big types of cryptocurrencies include Bitcoin, Altcoins, and crypto-tokens. Bitcoin is quite self-explanatory – essentially the crypto coin that is a popular topic nowadays. Altcoins are primarily derivatives of Bitcoin, but there are plenty of standalone coins, as well. Finally, tokens are mostly used for DApps.

The recent epochal shift into the digital age has brought a radical change in commercialism. Accordingly, there is an evident spike in cryptocurrency trade use and practice mainly because currency worldwide is being digitized. Investors worldwide are lured towards this trade due to its phenomenal gains and constructive profit turnover.

The change in different Cryptocurrencies in 2021

This financial medium grants easy transactions as it consists of no extra costs, no paperwork, and other obstacles involved in traditional or classic financial investments. It relieves the investor of extra costs such as brokerage or commissions. In short, Cryptocurrency removes the need for the middle man to help you carry out the transactions safely. The cryptocurrencies are designed to add third-party approvals and can be completed on a future date. Additionally, a distinguishing feature of this trading mode is that the transactions are completely confidential. You can only share the information that you want to disclose to the recipient. The financial history has ample privacy, thereby protecting the user’s identity.

Furthermore, blockchain technology manages the database that has the bitcoin records. The phenomenal decentralization technology in Crypto grants immense privacy. It primarily involves only two parties, the sender and the receiver. Therefore, there is no one to monitor your investment. Evident is the certainty that individuals have more accessible access to the internet in the contemporary period compared to banks or other currency exchanges. The avant-garde innovation of crypto-currency has opened prodigious doors for the underprivileged to establish credit through the internet’s effortless access.

Cryptocurrency offers international business people or parties an opportunity to make transactions without the predicament of added fees and other complications that are associated with traditional modes of international currency exchanges involving third parties.

The novel currency became a topic of interest when the world witnessed the sudden drastic rise and subsequent fall and steady rise with Bitcoin between 2017 and 2019. It ignited interest and education. Now, Cryptocurrency is becoming an everyday norm as more people realize its gains.

“The benefits of Cryptocurrency are many and profound. We’ve heard how it’s going to solve problems across the current financial system that nothing else could – everything from the truly significant, such as banking the unbanked, to the seemingly trivial, such as providing a more efficient way to buy a car. Cryptocurrency is uniquely positioned at the apex of technology and finance. It has been lauded as a potential game-changer for society, poised to eliminate corruption, bank the unbanked, and redistribute wealth in a way that’s fairer and more equitable.”

However, every trade comes with its complications and stumbling blocks. Likewise, scams and frauds have also encircled Cryptocurrency. Some mischief-makers have made this novel innovation a medium for maliciously deceiving or defrauding potential investors and capitalists. Helpless venture capitalists are often thrashed with a sudden blow of loss due to being a victim of deception practised by fraudsters and crooks.

A common scam committed by these black hats is to provide misleading financial or investment advice to their clients. The constant greed to lawlessly acquire unconscionable profits and gains leads them to deceive poor investors by providing worthless advice, which poses colossal detriments and a loss of substantive capital. Helpless investors who do not acquire basic financial literacy and knowledge regarding the changing market trends solely rely on brokerages’ advice or their representatives and financial advisors. The lack of awareness is a common factor that seeds possible damage and loss in commerce, specifically Cryptocurrency, a novel trade and consists of limited awareness amongst the masses.

The common scam of ‘malware’ is a common practice of hackers to acquire passwords to knavishly break into computer networks or steal credit card and bank account numbers. Similar to that, hackers use malware to get access to drain funds if the trader’s bitcoin wallet is connected to the internet. Further, links are sent out through emails and texts to hack systems and drastically wreck investors’ trade. Fake cryptocurrencies are another emerging scam practised widely. The idea is to make the capitalist invest in a new cryptocurrency as an alternative to Bitcoin. They falsely claim that it’s too late to cash in on Bitcoin and there is a requisite need to invest in one of these up-and-coming cryptocurrencies, which are fake. Correspondingly, fake bitcoin exchanges are also formed, which take people’s money and run away. In some cases, fraudsters lure investors towards themselves, hiding under the veil of venturing their funds in distinct crypto-currencies. Regrettably, they sometimes steal or invest money in unlawful businesses, resulting in drastic repercussions being faced by innocent investors because all the paperwork is being done in their name.

As a result, it is paramount to save yourself from possible scams which can completely shatter a trader’s business and leave him in complete ruins. A good step is to acquire the necessary knowledge to prevent being a victim of scams or shams. Furthermore, a vigilant watch, security, and privacy of the computer systems can pose phenomenal gains in staying away from felons and frauds and elevating to sky-high levels in the gainful industry, crypto-currency.

However, noteworthy is the actuality that this modus operandi of trading is habitually stereotyped and condemned. Cryptocurrency stereotypes linger from their black-market origins to illegal purchases. Individuals from different sectors claim that Crypto is for criminals and is associated with illicit activities, for instance, money laundering. Further, it is often thrashed with negative stigmas, which directly assert that Crypto is a scam and bitcoins are of no value as they cannot be spent in the real world where the real money is required for real purchases. They keep raising concerns that this digital asset is not attached to any real world-entity thereby is worthless. Some even point fingers at its constant uncertainty, which is present in every trade, but in Cryptocurrency, it is relatively larger; for example, a substantive uproar was voiced when Australians lost $634 million to Cryptocurrency in 2019 alone. As a result of which many have attributed scams to this industry due to frequent crypto rip-offs.

Charles Padua, the retired investment advisor, and cryptocurrency watcher has gone as far as discouraging crypto-currency that he made a controversial statement declaring,

“It is hard to imagine cryptocurrency being a suitable investment for all but those who are sufficiently wealthy that they can burn wads of cash off a bridge and not be distressed by it.”

Conclusively, it may be agreed that this novel medium of trade is still evolving and developing. If one desires to invest in crypto-currency, it is crucial to acquire extensive knowledge and awareness from a reliable financial investment advisor who has proficient expertise in this venture and is well aware of its risks. Moreover, it is paramount to execute thorough research and develop constructive analytical behaviour that would substantively foster effective decision-making. This will help invest the capital in the right and gainful venture or currency to reap the phenomenal gains and dividends.

Covid 19 and Pakistan: The Pharmaceutical Industry