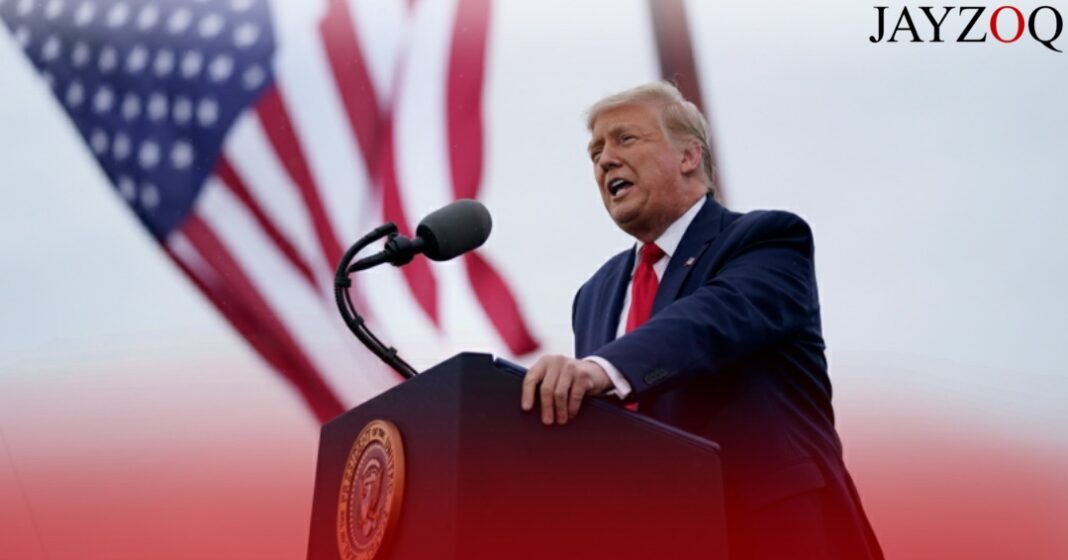 Last year, President Donald Trump reportedly stated that he deserved the Nobel Peace Prize for his efforts on North Korea and Syria, but that he probably would never have the honor. Fortunately for Mr. Trump, this year he has been nominated for the Peace Prize for the year 2021 on not one but two separate occasions in only the span of a week.

After his detrimental role in securing the peace deal between Israel and the United Arab Emirates, Trump was nominated for the prize by Christian Tybring-Gjedde, a member of the Norwegian parliament who explained his choice by saying:  “For his merit, I think he has done more trying to create peace between nations than most other peace prize nominees.”

Admitting that he was in fact not a big Trump supporter, Tybring-Gjedde added: “The committee should look at the facts and judge him on the facts – not on the way he behaves sometimes.”

The nomination letter to the Nobel Committee also cited Trump’s role in enabling communication between conflicting parties, such as the Kashmir border dispute between India and Pakistan and the ongoing conflict in the Korean Peninsula. The President of the United States has also been involved in making peace between Serbia and Kosovo. The deal included Serbia moving its embassy to Jerusalem and Kosovo recognizing Israel as a legitimate state. Trump played a huge role in bringing the two countries together for the deal, who had been at loggerheads since Kosovo’s independence was declared from Serbia in 2008 followed by a war that resulted in the genocide of 10000 ethnic Albanian Muslims. Both of these deals are part of Trump’s newer strategy in shifting the diplomatic tides in the Middle East towards a route that favors USA’s pro-Israel foreign policy. Only three days after the second deal was finalized, Trump was nominated for the Peace Prize yet again.

Magnus Jacobsson, a member of the Swedish parliament, submitted Trump’s nomination papers himself.

Trump reportedly told Fox News: “We have other countries in the Middle East coming very much to us and saying, like, “When do we go? When can we sign?” I think we’re going to have great peace in the Middle East. And nobody has been able to say that for a long time.”

The Nobel Peace Prize is one of six Nobel Prize categories, alongside physics, chemistry, physiology or medicine, literature and economics. The winner is selected by the Norwegian Nobel Committee which consists of a panel of five members who are appointed by the parliament of Norway. The winners of the awards are announced every year on October 9 and they receive their awards on December 10.

The Noble Committee has not made any statements with regards to Trump’s nomination and cannot confirm it because of the 50 year confidentiality clause according to which neither the names of the nominators nor the nominees are to be disclosed until 50 years have elapsed. Even then, the nominations could serve hugely in Trump’s favor at home, especially with only two months left until the US presidential election in which Trump is running for a second consecutive term.