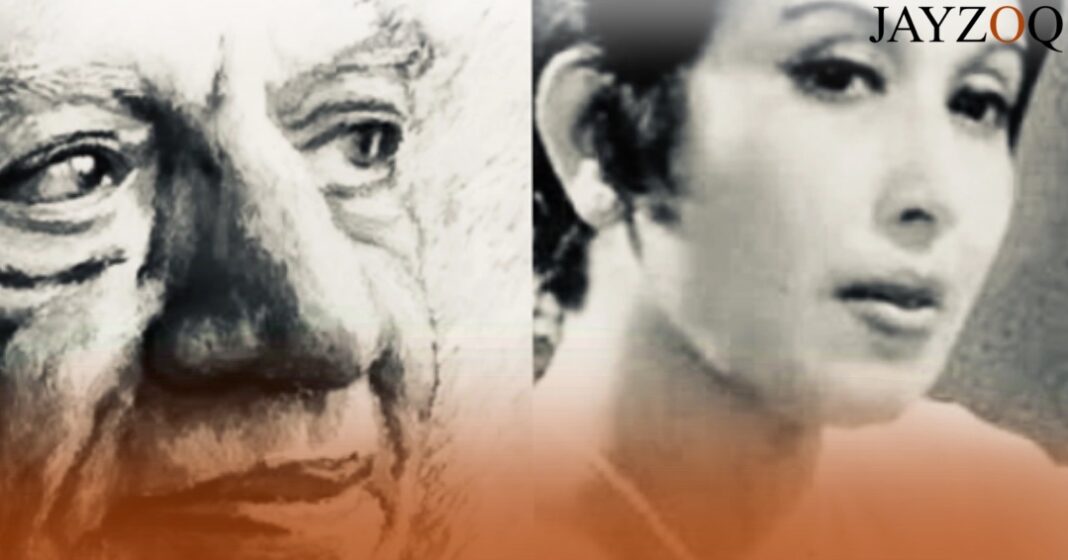 *Disclaimer: This is an opinion based article. Views expressed by the writer in this article are their own and do not necessarily reflect ideas of Jayzoq.

Pakistan’s history, throughout her existence, is a constant struggle for freedom. While Pakistan came into existence 73 years ago, her people could never enjoy the freedom they were always promised. After independence, the dream of freedom fell prey to the wretched desire for power in the hearts of some men and thus began another chapter of oppression. However, wherever there is oppression, there is rebellion. Therefore, in such hopeless circumstances, it is imperative to remember those that once rebelled. One such figure, that dared to stand up against the dictatorial oppressors of this country, was Faiz Ahmed Faiz.

Constant persecution, intimidation, or imprisonment could not deter Faiz’s struggle for freedom. Therefore, when the country fell into the claws of yet another dictator, Faiz was the first one to resist. In his poem ‘Hum Dekhenge’, Faiz conveys a powerful warning to the dictator Zia, of a people’s revolution. In the words of Faiz,

(All crowns will be tossed into the air)

(All thrones ground to dust)

Written in 1979, the poem is an exquisite manifestation of Faiz’s dream of a people’s democracy. Discerningly, throughout the poem Faiz makes use of Islamic imagery to defy the fundamentalist Islamic views of Zia and his constant exploitation of religion for the maintenance of his illegitimate power. Faiz conveys this view in the following words:

(when from the sacred square of the Kaaba)

(Idols of false Gods will be uprooted)

The poem flawlessly embodies the essence of Faiz’s communistic views: a people’s utopia. Hum Dekhenge is a revolutionary cry that Faiz has written for the poor, oppressed, and condemned to stand up in complete defiance of their oppressors. Again, Faiz skillfully crafted this message while using religious imagery,

(Then we, of clean hearts–condemned by

zealots those keepers of faith)

(We, will be invited to that altar to sit and Govern)

The crux of the poem is a vigorous call for revolution in times of oppression. Therefore, when Pakistan was fettered by yet another dictatorship, people saw this poem as a voice of hope and change. In 1986, in a concert hosted at Alhamra Arts Council on the day of the Faiz Foundation Annual event, the echoes of this poem rose, like a flower blooming out of the darkness. Iqbal Bano, a beloved singer of Pakistan, was going to perform. According to witnesses, Bano attended the function wearing a black saree. In light of the political and social atmosphere, such an action held great significance. Since his coup, Zia had imposed his regressive, fundamentalist Islamic laws throughout the country, and had therefore banned the saree as anti-islamic clothing.

However, Zia’s dictatorship did not stop at eroding all social progress by plunging the country into religious fundamentalism and fascism, it also devastated the abundant artistic talent of Pakistan. Thus Zia had also banned the works of Faiz. However, on this iconic evening, these futile attempts of subjugation would be defied.

“… a large number of political activists and workers had assembled outside the hall. They were demanding to be let in so they could hear Iqbal Bano. Once the doors were opened, people streamed in and soon there was not an inch of space left in the hall. People were sitting on the stairs, the floors, wherever they could find some space.” – eyewitness, Ali Madeeh Hashmi

Bano sang in front of an avid audience who eagerly responded with claps and cheers to the singer, who was revolting against the dictator by singing Faiz’s poems. However, when she sang his iconic ‘Hum Dekhenge’, the audience could not hold back its emotions. The hall trembled with thunderous applause and chants of “Inquilab Zindabad.”

After the event, attempts were made to confiscate and subsequently destroy the audio copies of the concert. However, some survived which were copied and sold in the black market. Today, that audiotape of ‘Hum Dekhenge’ can be found, here, on youtube. Moreover, for her courageous act of rebellion, Bano was banned from television, but her following kept increasing due to the incident which had made her an iconic revolutionary figure.

Today, Pakistan finds itself in the same dilemma. Unfortunately, the present forces of oppression are the same as those before. Therefore, with Faiz’s words in our hearts and Bano’s voice as guidance in our uncertain path, it is our duty to rebel against these vile forces of oppression.