Jayzoq
Home The Social Compass Favoritism in Sport: An Issue far too common in Pakistani Cricket 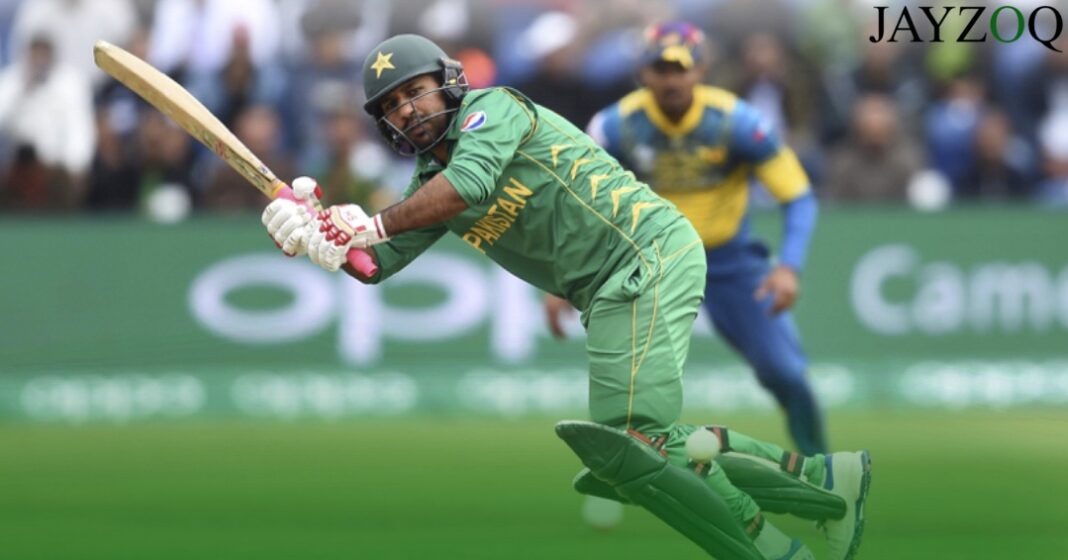 If you are in your teens and thinking of becoming a cricketer because of your natural talents, I am deeply sorry for what you are about to read in this piece but it’s just a harsh reality. The truth is that the Pakistan Cricket Board is extremely biased when it comes to the regions of the country they recruit local talent from.

Throughout the years, what we have seen is a gross underappreciation of players hailing from anywhere outside of Lahore, to put it bluntly. An argument can be made that equal opportunities are provided, at least across Punjab, but it wouldn’t be a perfect one.

If we look at it on the individualistic level, the most recent example of this injustice which at least got some media attention, was the ouster of National Cricket team captain, Sarfraz Ahmed. Not only was his captaincy taken from him, but he was altogether dropped from the team despite having reached a level where he was now a valuable senior player in a team which consists of youngsters in the prime years of their career. Ask anyone who’s a part of the international cricket scenario and I am sure, the majority of the opinions will follow this theme. Now as the Board decides a player for the Test team captaincy, we are hearing rumours of possibly giving the reins to Muhammad Rizwan, the wicket keeper batsman who has only nine Test matches worth of experience under his belt. A worse decision cannot be made, both for the rumored captain as well as the team.

Moving on from Sarfraz, we then look at Fawad Alam. The unfortunate middle order batsman with a stance so unique that experts compared him to Shivnarine Chanderpaul, the great West Indian batsman; he has performed consistently at the First Class level scoring even more runs than many of the Pakistani greats. However, what we see is a gross neglect of outstanding performances resulting in a loss for a sport revered by more than a hundred million people in Pakistan alone.

What any interested person needs to do is to open up match results and scorecards for the domestic competitions being held within Pakistan. If one sees a player who is performing but isn’t in the national team, there is a very high probability that he was not from Punjab. This not only crushes the dreams and aspirations of all these young players but also harms the integrity of sport. When the foundation of the Olympics was laid forth by the Greek for the very first time, sports became the thing in which politics had no part and there was no bias whatsoever. Therefore, this institutional bias of the Board should not be tolerated and the relevant sports ministries should immediately take action and put the most played sport of Pakistan back on its original track.