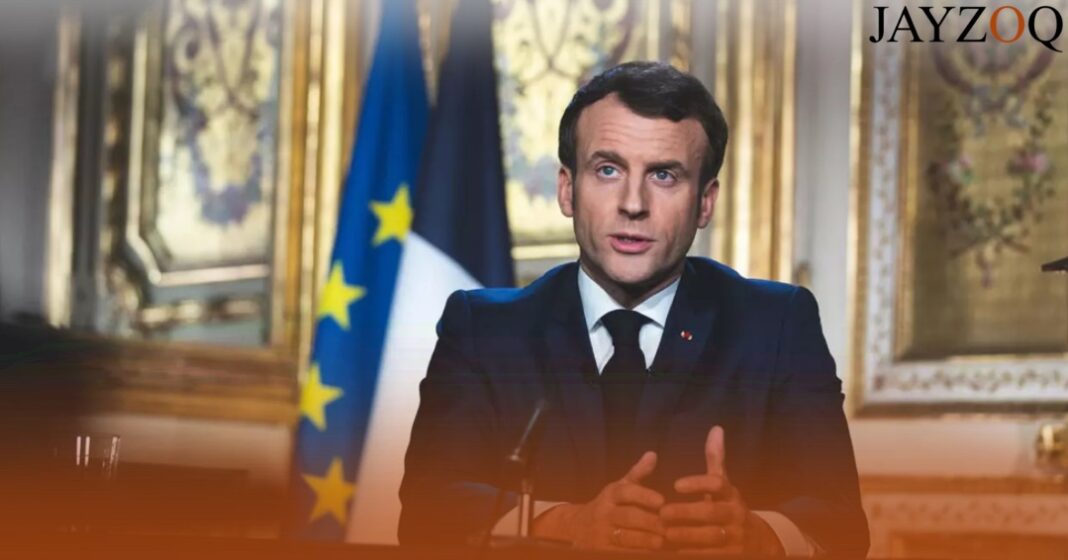 With the ongoing caricature-crisis that has brought the Muslim world to sentimental arms against the French, it did not surprise me when I found my social media flooded with Macron, Erdoğan and Charlie Hebdo, but what caught my eye were the rising voices of users from Africa, who were making bold claims. I decided to investigate.

What you must know about French-African relations is that centuries of ruthless exploitation by Europeans left much of the continent politically, socially and economically raped, and even though the last European colony gained independence in 1990, much of Africa, especially the West is under an unrelenting thumb, which is the almighty Franc.

With the unleashing of fresh waves of nationalism and independence after World War II, many African countries were left clueless as to what they were supposed to do with themselves, and exercising the paternal instincts that Europe divinely protects, it set up the political institutions of many African countries which survive to this day, much like Britain with India. This can be broadly attributed to two aims: with the sweeping of parliaments and the establishment of authoritarian, despotic presidencies, it would be much easier for countries like France to manipulate these handful of individuals who controlled Africa, and also because these individuals had personal ambitions in taking over their homelands for intimate gains, and they needed an external hand capable of slapping any potential opposition out of the people.

Today, France owns the third largest investment portfolio in the continent, monopolizes the right to first refusal on all natural resources and government contracts and enjoys unchallenged access to resources like diamonds and oil, through some 1,100 companies. It continues to station nearly half of the 12,000 French UN Peace Keeping Forces in Africa; critics claim that their presence means kickbacks for France in return for protection against any coups that may arise in any of its “child” countries.

Any Francophile will talk your ears out when talking about gold for currently France holds 2,435.4 tonnes of gold in its official reserves, whose value exceeds $100 billion, the fifth highest in the world; so next time ask them how many active gold mines does France have.

CFA in Africa: a colonial hungover? Source: The Economist

France also prints the common currency for fourteen “sovereign” states, who also do not have control over their own reserves. But France, although 21st century’s Mansa Musa, does not deserve the entire blame. Even within the African leadership, differences ranging from the matter of French troops in African lands to whether France is necessary for Africa’s survival rage West-Africa. For instance, Alassane Ouattara, the Ivorian President has claimed that any debate on this common currency (CFA) is “false” considering that the currency is “solid and well-managed” as well as “stabilizing” African economies. It should be noted that Ouattara has remained in power since 2010.

It would also not be true to think that Africa is completely helpless; throughout history, we can see that foreign intervention has always perished, an example France knows much about is the re-establishment of the Bourbons in 1815, and soon, the people threw away the monarchy again, and established a republic. Similarly, Africa must throw off the shackles of French imperialism which has evolved into more monetary-emphasis than military. The growing activists must not stabilize support for any bold venture which would involve grasping the French parasite that has been lingering on their motherlands for decades, sucking its blood, and also the people who ensure that blood continues to be sucked.

2010 was not the time for Africa, Shakira; the dawn of Africa will come when the Europeans leave, in spirit and in money.