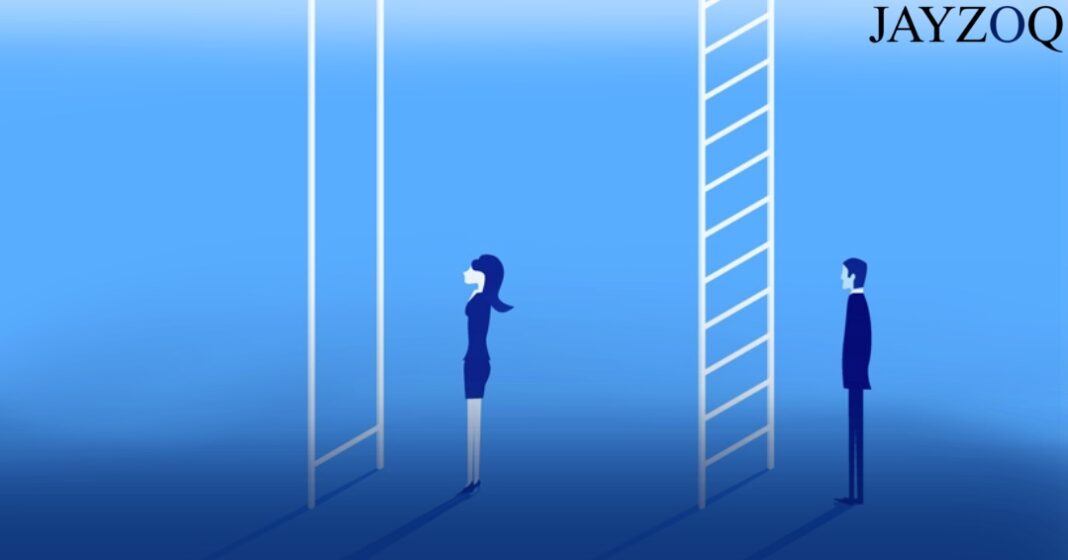 A majority of the population tends to believe that discrimination against women, especially in their professional lives, is a problem that belongs to the past and has been long since overcome. But if you think that women, all over the world, are not suffering because of it even now, think again.

Gender inequality refers to how men and women are treated differently, often favouring one over the other. It usually starts at home. As soon as a child is born, they are moulded to fit into the gender norms created by society. These norms generally place women underneath men.

Men growing up in this environment are more likely to discriminate between men and women as adults. This also applies to men being at higher positions in companies. If the CEO of a company has learnt to favour men over women, he shall apply the same thinking to his employees too.

Gender discrimination at the workplace means that someone is treated less favourably than a person of the opposite gender, provided that all the other factors are kept the same, for example; work hours and qualifications.

Gender inequality at the workplace.

Women are usually not hired for a job that a man with the same skills and experience gets hired for.

The reason being that they are still not considered worthy enough for it. Many companies around the globe prefer males for higher-paying jobs whereas women tend to get offered jobs that pay less.

Around the world, women are less likely to get promotions than men. During the pandemic, men got promoted 3 times more than women. Furthermore, in 2020, only 6% of the CEOs of Fortune 500 Companies were women. Only 32% of people in the managerial posts are women, the rest being men.

An average woman’s salary is 79% of an average male’s salary, in the United States.  According to a study, women earn 77.9 cents for every dollar earned by men. Only 6 countries give women equal work rights as men.

Many women have reported having felt ‘disrespected’ at their jobs. This includes being silenced or simply not being taken seriously when they voiced their opinions. Their opinions and suggestions were usually met with dismissive attitudes. Women have been subjected to degrading, humiliating and highly unprofessional nicknames based on their gender.

Sheryl Sandberg, “the blunt truth is that men still rule the world.”

As gender inequality at the workplace has been elaborated in detail, let’s move on to what can be done to improve this situation.

The solution should start from the problem, which is our homes. Parents must stop favouring boys over girls, gender equality must be practised at homes before it can be applied to the professional world.

Moreover, employers should make their anti-harassment policy stronger and should take strict action if they notice something unusual. They must not hesitate to inquire further into things and reprimand the offender.

More support should be offered to victims. Anonymous reporting systems should be established so that the victims can easily report harassment without the fear of being reprimanded.

A more healthy balance should be maintained while promoting employees to higher posts, such as managers. So that hopefully, we can one day achieve an ideal world where men and women both get offered equal professional opportunities.

Covid 19 and Pakistan: The Pharmaceutical Industry