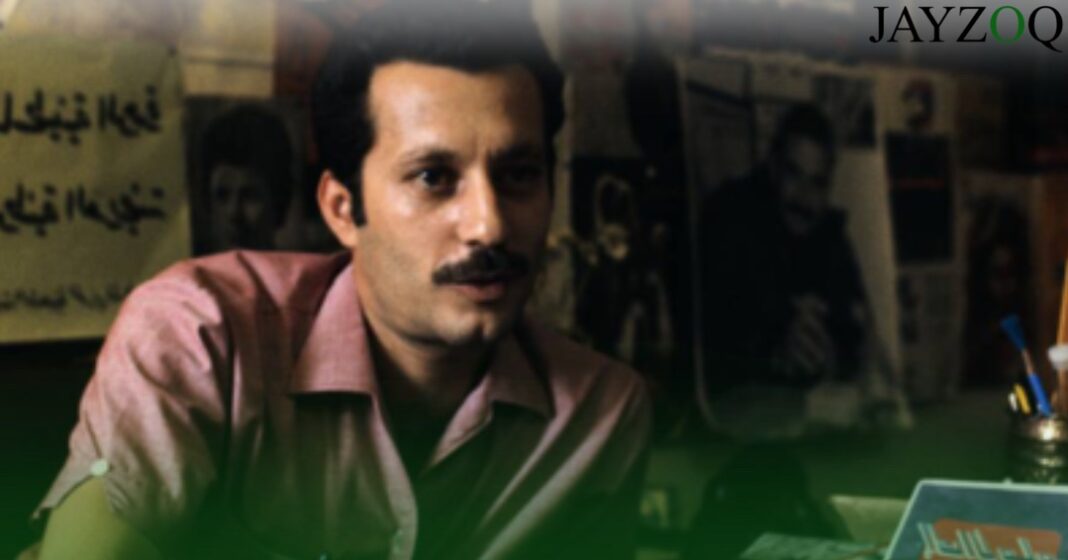 Ghassan Kanafani in his Office

Ghassan Kanafani, unfortunately, remains to be one of the unsung heroes of our world, with today’s generations being unaware of his struggles and successes as the leader of the leftist, marxist-leninist Popular Front for the Liberation of Palestine (PFLP). He was a Palestinian refugee, who established himself as a journalist, political activist, and author. After leaving Palestine, he settled down in Beirut, Lebanon and through the power of journalism, contributed massively to the PFLP’s cause in Beirut by influencing people all over the world. One may question what made Kanafani different from other activists, and the answer remains simple as ever: He never hesitated even once towards the cause and made his stance regarding the oppression firm.

In 1970, Kanafani was interviewed by journalist Richard Carleton in Beirut, and this single interview remains to be a permanent mark of Kanafani’s vivid views. At a point in the interview, Carleton referred to the Palestinian genocide as a conflict, and Kanafani was quick to sternly point out that it is not a “conflict”, but the struggle of weak people as they fight against oppressive forces which wish to expoit them. When Carleton suggested the possibility of a peaceful dialogue between Israel and Palestine, Kanafani gave a statement which could make one shudder. He said, “You do not mean peace talks, you mean surrender … that is a kind of conversation between the sword and the neck.” He stated that when the sword will be put down, only then could peaceful dialogue be made. These words of Kanafani make it clear that the Israeli forces only rely on violence and a mass cleansing of the Palestinians, without resorting to any sort of communication.

Kanafani with his team

Ghassan Kanafani founded a weekly political magazine, which was first published in 1969, called the Al Hadaf, and was a medium to spread as much awareness as possible to the maximum population. He acted as the Editor-in-Chief of this magazine till his death, and ensured that it did justice to the motive of the PFLP. Kanafani has been appreciated all over the world as being against any kind of violence, and hence, relying on his literary abilities to encourage people all over the world to stand alongside Palestine in efforts to put an end to the aggression escalating in the country.

Due to his fearless campaigning against Israel, Kanafani was assassinated by the Mossad in 1972, only at the age of thirty six. His leadership and dedication to the Palestinian cause remains an immortal inspiration to all, especially while considering that the Israeli forces still occupy Palestinian territories and commit genocide.

“I heard you in the other room asking your mother, ‘Mama, am I a Palestinian?’ When she answered ‘Yes’ a heavy silence fell on the whole house. It was as if something hanging over our heads had fallen, its noise exploding, then – silence. Afterwards…I heard you crying. I could not move. There was something bigger than my awareness being born in the other room through your bewildered sobbing. It was as if a blessed scalpel was cutting up your chest and putting there the heart that belongs to you…I was unable to move to see what was happening in the other room. I knew, however, that a distant homeland was being born again: hills, olive groves, dead people, torn banners and folded ones, all cutting their way into a future of flesh and blood and being born in the heart of another child…Do you believe that man grows? No, he is born suddenly – a word, a moment, penetrates his heart to a new throb. One scene can hurl him down from the ceiling of childhood onto the ruggedness of the road.” – Ghassan Kanafani, in a letter to his son