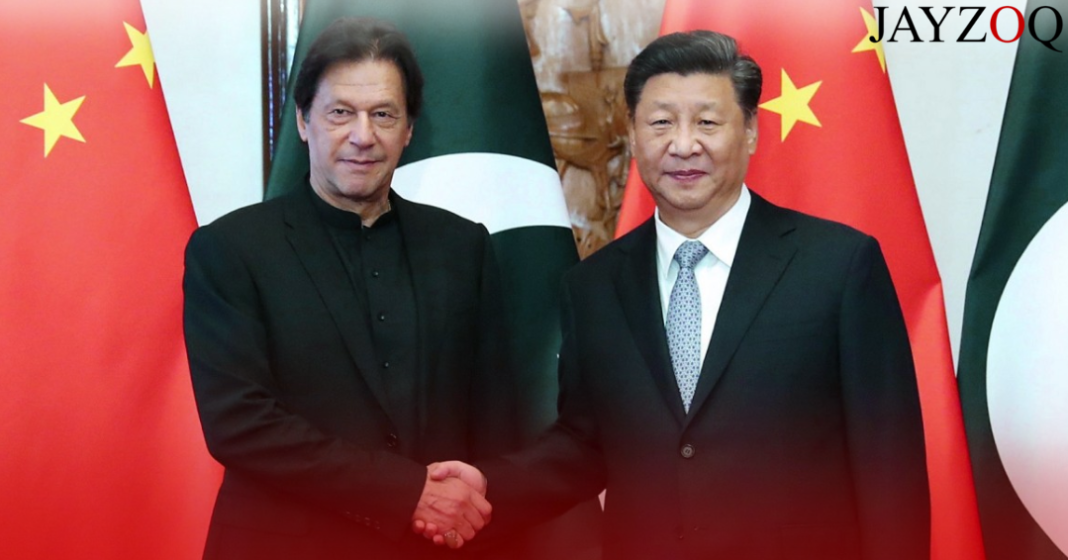 The China-Pakistan Economic Corridor or CPEC, as it is more commonly known, is a trade route stretching from a Western Province of China all the way to the Gwadar port on the coastline of the Balochistan province in Pakistan. It is an integral part of the One Belt One Road initiative of China, as it gives the economic superpower, looking to counter Western influence in the region, access to warm waters which it did not have, owing to the climatic conditions in the South China Sea, which effectively hindered their trade with the rest of the world. On the other hand, it gives Pakistan a much required economic boost by making up for their energy shortfalls as well as granting them huge capital profits resulting from trade customs and tariffs.

Historically, China and Pakistan have had good relations, more often than not backing each other on issues of international importance. It has been a give and take relationship where China has provided the developing nation some very essential financial grants and loans and Pakistan has consistently been one of the greatest importers of Chinese raw materials as well as produced goods. As mentioned before, it also helps China counter the growing control of America in the Indian Ocean waters and opens up many opportunities for China to exploit the trade vacuum among the South Asian countries, with their competitively low prices. Pakistan, through their economic gains, contribute even more to their defense budget and as a result,  are able to stay on par with their Eastern neighbours – India – to keep up their continued animosity.

A very important contributory factor to this economic and transport initiative is the tripartite trade agreement between the US, India and Iran. All three of them have put a lot of capital resources into the Chabahar port on the coastline of Iran. They plan to connect industrial centres of India with the port in Iran through the land-locked Central Asian nations and exploit their produce and hardship of wanting to trade but not being able to, because of not having access to a proper trading seaport. China and Pakistan have mutual interests to work against this trading bloc and will keep working very hard to maintain their development lead.

The Chinese President, Xi Jinping, said, back in 2015 when both countries signed the memorable agreement in Pakistan, effectively ushering a new era of trading relations in the region, that he considered Pakistan to be China’s brother nation and that this would prove to be a very important agreement to aid China’s path towards globalization against European and American nationalism. The hidden or implied incentive for China to invest in this route was the importance of Pakistan’s geostrategic position in Asia, considering it borders an oil producing country, two of the world’s most rapidly developing economies, and has good relations with Islamic countries in the Gulf which contribute to the fossil fuel economy.

On an ending note, CPEC might prove to be the greatest aid for China to become the economic superpower it has long been said to become. If that happens, it might be the end of the US superiority era that has long been the natural world order. The world might end up turning to China for their financial independence in the near future, a position which is currently occupied by the United States of America.

The article used for reference is hyperlinked/quoted below.

War against the People: The Modi Government and the Farmer Protests