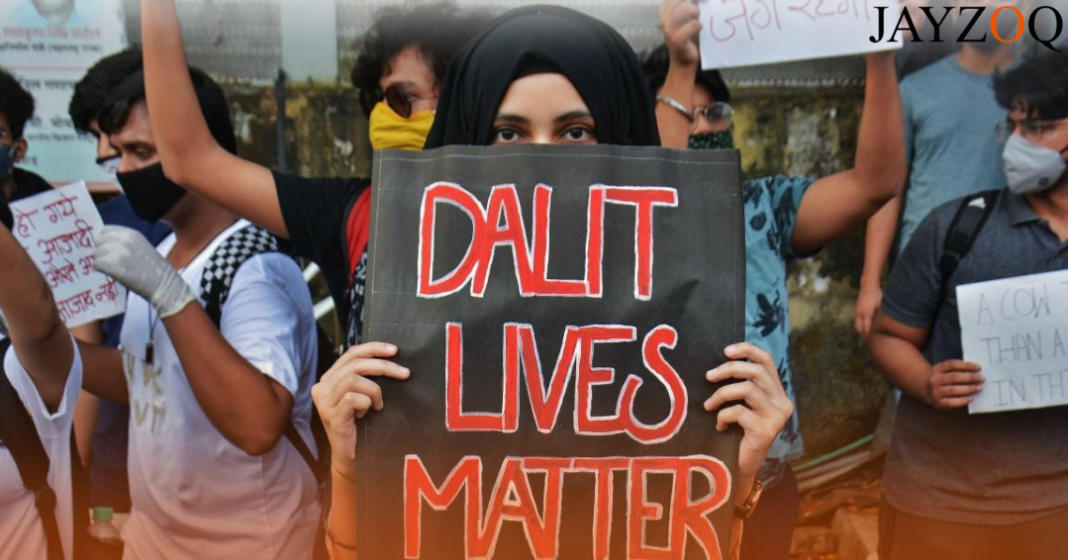 On 29th of September, 2020, the news of the death of a 19 year old Dalit girl from the district of Hathras shook the whole country to its core. The horrifying fact is that it is 1 of the 88 rape cases in a day in average in India. The details of the incident are even more saddening with the victim being allegedly gang-raped, strangulated, and her tongue decapitated by four upper caste men. After fighting for her life for two weeks, she died in a Delhi hospital. Later that night, the Uttar Pradesh government quietly stashed her mortal remains, the last legitimate remnants of evidence and burnt them, and in the process, cremated the last loose threads of democracy left in India. 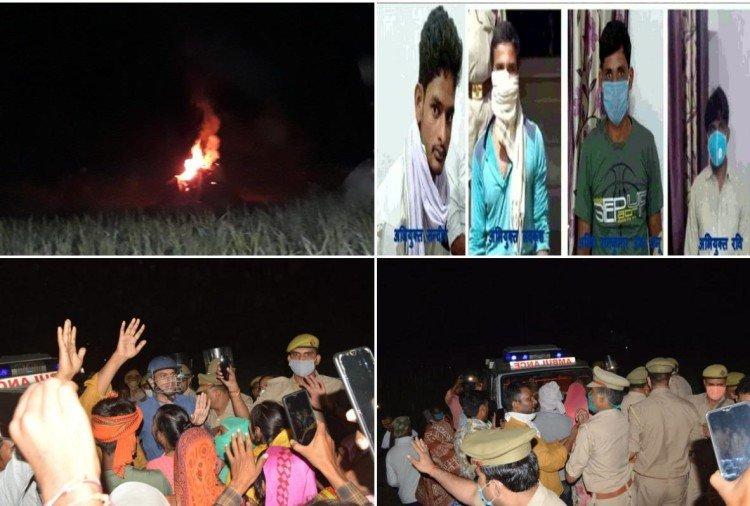 There is a rape every 16 minutes in India, out of which, a large chunk of the victims are Dalit women. Dalit women lie at the intersection of gender as well as caste. If Dalit men lie in the very bottom tier of the caste system, Dalit women lie even lower and this phenomenon of power dynamics very often takes the form of violence and suppression over the, economically and educationally, backward Dalits.

Depiction of the caste pyramid in India 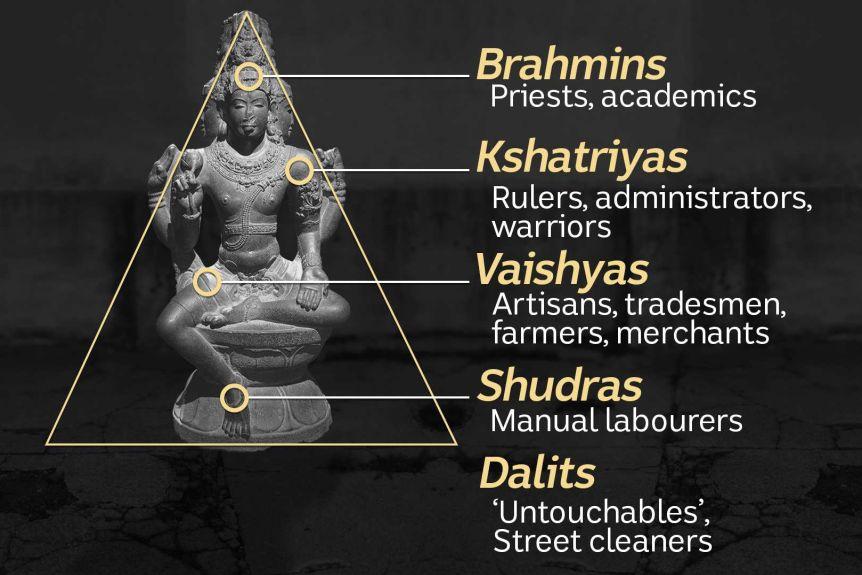 The incident took place on the 14th of September, 2020, when the victim, a 19-year-old Dalit woman went to a farm to collect differ for the cattle. Sandeep, Ramu, Lavkush and Ravi- four upper-caste, thakur men, allegedly pulled her by her dupatta, injuring her spinal cord and leaving her paralyzed. The men tried to strangulate her when she resisted them and she ended up biting her tongue off in the process. Her statement was recorded on the 22th of September.

At first she was taken to Chand Pa police station where her claims were rejected and her family was humiliated at the hands of the officers. Later on, she was admitted to Jawaharlal Nehru Medical College and Hospital in Aligarh but had to be shifted to Safdarjung Hospital in Delhi when her condition worsened. The mother of the victim said that Sandeep and Lavkush, two of the four accused had been harassing the victim for months. She passed away on the 29th of September after a long struggle of trying to fight for her life.

The victim was cremated that very same night around 2:30 A.M. The brother of the victim alleged that it was done without family’s consent and that they were locked up in their house. He also said that the police used petrol to cremate the body. The police claimed that consent had been taken before the cremation. At first, the police and the UP government were dead set on proving that there was no rape attempt and this only led to nationwide outrage and protests with thousands of people being detained for dissenting.

On October 2nd, the BJP IT cell tweeted a video which clearly showed the victim’s face and revealed her identity, a clear violation to the supreme court guidelines, and on the 4th of October, a BJP minister led a rally in support of the accused. Many upper-caste right wing politicians were seen attending the rally.

After nationwide outrage, protests, candle marches, international media coverage, the four accused were arrested but this does not put a stop to the very prevalent caste based atrocities. The superiority complex resting within the mindsets of the upper caste people has been the greatest contributing factor to these crimes and will continue to be ignored unless the next generation is taught the importance of equality amongst the various castes. All in all, there is a lot to be done before we can be ease of Dalit men and women being given the treatment they deserve. 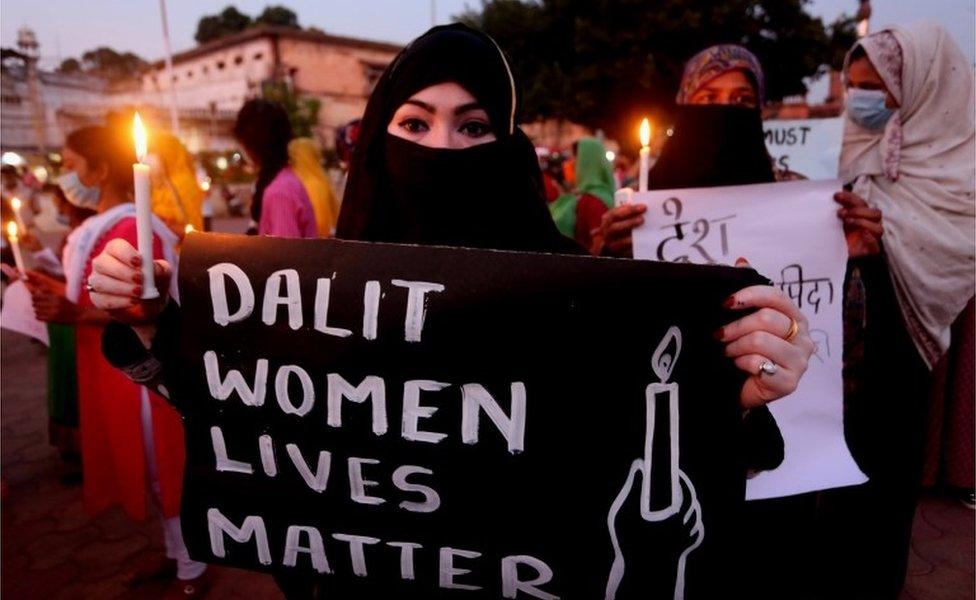 Visa Bans by the UAE: COVID or Other Factors?