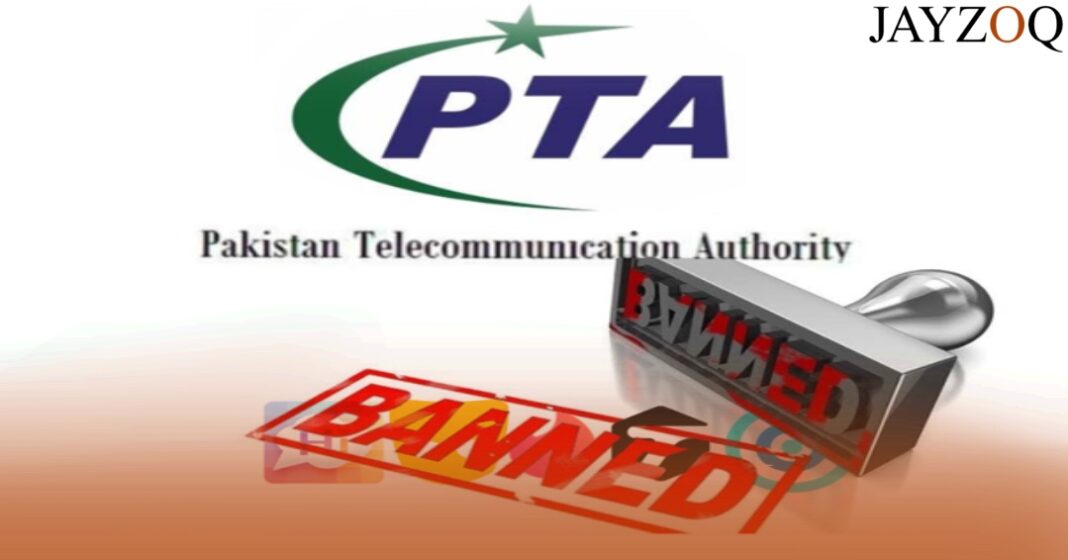 They say if you are a content creator in the Islamic Republic of Pakistan, the Joker to your Gotham City is the Mullah Regiment and its sister, the Ghairat Brigade, whose hostage goes by the name of the Pakistan Telecommunication Authority. PTA started its September by launching a crusade against ‘immoral’ applications including Tinder and Grindr, in a bid to diminish the ‘negative effects’ of indecent content. A director of the digital rights group Bytes For All, Shahzad Ahmad says, “If adults choose to be on an app, it is not for the state to dictate whether they should use it or not.”

By banning a few dating apps, the government likes to believe that it has successfully annihilated immorality in the country. Creepy Facebook uncles say hello!

It is disappointing to see the government frown on adults dating in a free country, where 4 out of 5 women in Pakistan experience harassment in their day-to-day life, where 8 children are sexually abused every day in an Islamic State, where nearly a thousand women are killed every year citing honour. But yes, two adults meeting in a cafe or for a movie in 2020 is far worse, and such an evil must be rooted out.

Now, I am not concerned with the practice of dating or homosexuality; my opinion regarding these has nothing to do with this piece. What I am concerned with, is choice. When an adult chooses to be on an application, or a website, regardless of the type of website it is, what right does the state have of deciding otherwise? On PTA’s moral alarm clock, why do applications strike insecurity in the hearts of citizens with weak faiths, apps that do not concern anyone unless they join them? Why does the clock not sound when national television depicts runaways, forced marriages and disgusting affairs that directors try to pass off as romances?

Why does a body consisting entirely of seniors have the authority to decide what’s best for the youth, especially when nearly half a million of them believe otherwise? How are these dating apps any different from rishta agencies who promote their services on all kinds of media? These are questions we must ask ourselves. Right and wrong is subjective; but are we to let others decide what’s right for us or are to choose for ourselves? It does not make sense to me to consider consensual relationships immoral while forced marriages prevail in large numbers all over the country. As this hot-headed freelancer says, “Nothing threatens the morality of thekedars more than people practicing freewill.”

Is the government so shy of religious factions that it prefers to live in the stone-age, rather than take a stand for people’s choice? Is it also not true that the Prime Minister enjoyed a ‘playboy’ lifestyle in his cricketing years? Now that his youth is behind him, prayer bead in hand 24/7, his administration tries to appease the Mullah Regiment.

PTA has a long history of blocking certain websites and applications, always citing social welfare. YouTube in 2008, Wikipedia in 2010, WordPress in 2015 as well as Reddit, it is time for the state to quit painting our windows and instead change what is outside the glass. We live in a different world than the one we lived in decades earlier. An Islamic State doesn’t have to be a repressive state.

Grow up, PTA. Focus on the actual problems.

India and its Declining Tolerance