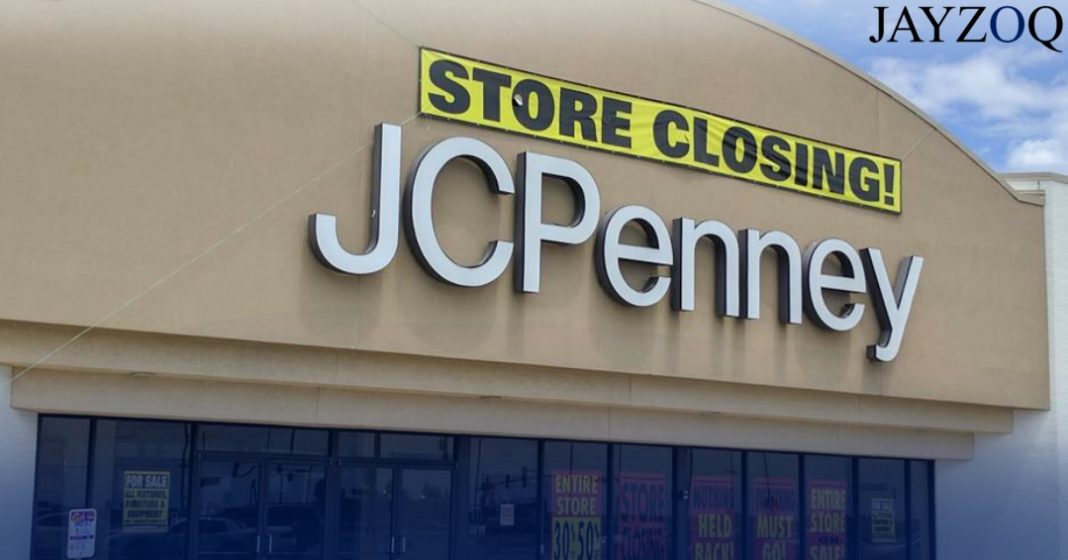 Across twenty states, one hundred and fifty J.C. Penney stores closed down on May 15, 2020. As the once prominent department store chain falls to its demise, the world watches its bankruptcy transpire. I mean in all honesty, were we really that surprised? If you were (and you’re still reading), let’s take a look into what might have prompted J.C. Penney into making this decision.

To understand what led to their bankruptcy, we can examine (through some studies) how J.C. Penney has grown as a business over the years.

The graph portrays that despite a thousand-unit decrease in 2019, J.C. Penney’s net sales faced no major change across their most recent years (2012-2019). Statistics allow us to assume that nothing in terms of revenue drove them to bankruptcy, eventually leading our focus towards other factors.

While the bankruptcy does come as a shock, the once prominent department has been in decline for some time now. According to Business Insider, in recent years, the company has had to shut down six stores nationwide as well as a customer service center. With a stock price of less than $2, J.C. Penney was heading towards its downfall –  as stated by director Mark Cohen: “a leaky boat that would eventually sink”. Mark’s statements turned out to be true; J.C. Penney closed down 141 stores in 2017 and about 8 more in 2018. Even though the store has more than 860 stores running, most of them are in troubled malls that hold leases to  prevent the company from escaping. This year, the departmental store is shutting down the largest quantity of stores in its history – 150 with the economic depreciation introduced across 20 states. In a time period of only a decade (2010-2020), average net sales for the firm dropped to a total of 16.3% – even worse than the estimated 12.4%. Taking into consideration the data, it could be inferred that J.C. Penney’s eventual bankruptcy was predictable.

However, there’s one specific element in this situation that hasn’t been considered yet: COVID-19. The international pandemic sparked controversy around the world, and the economic decline that resulted from it affected businesses like J.C. Penney severely. The buckling pressure that hit the department store chain was so intense that it forced the company to temporarily close 850 of its stores. Through fishing for grace periods and skipping payments, the company ended up with a mass of $4 billion in debt. As part of a restructuring process, the company finally filed for Chapter 11 bankruptcy on May 15, 2020.

J.C. Penney’s demise is definitely an unfortunate but predictable circumstance. What are some takeaways from such a tedious turn of events that can be applied to other businesses?

Firstly, any predicament that occurs needs to be treated like a crisis. One of the main reasons that led to this corporation’s downfall is the consistent ignorance towards its debts as well as its retail manufacturing. Each situation is as important as the next; this highlights that one needs to act with caution and care.

A second takeaway is to symbolize the importance of good leadership. Many speculate that the downfall of J.C. Penney resulted as a factor of a newly inducted CEO who was incapable of actually guiding the company out of debt. J.C. Penney’s market capitalization was less than $1 billion dollars, an astoundingly new low for department store chains.

Lastly, make sure products remain compelling. The business world is always evolving, constantly filled with new ideas, and what J.C. Penney failed to do was to bring out and maximize the true potential of their department stores to the point where people would actually care for what they offered. Whether it be an outlying letter in your brand name or a fashion rework of your retail store, make sure to have the beneficial details of things that stand out in order to gain attention. From boom to bankruptcy, J.C. Penney’s journey marks a valuable and intellectual lesson.

THE YEMEN CRISIS IS PROOF OF HOW HUMANITY HAS FAILED