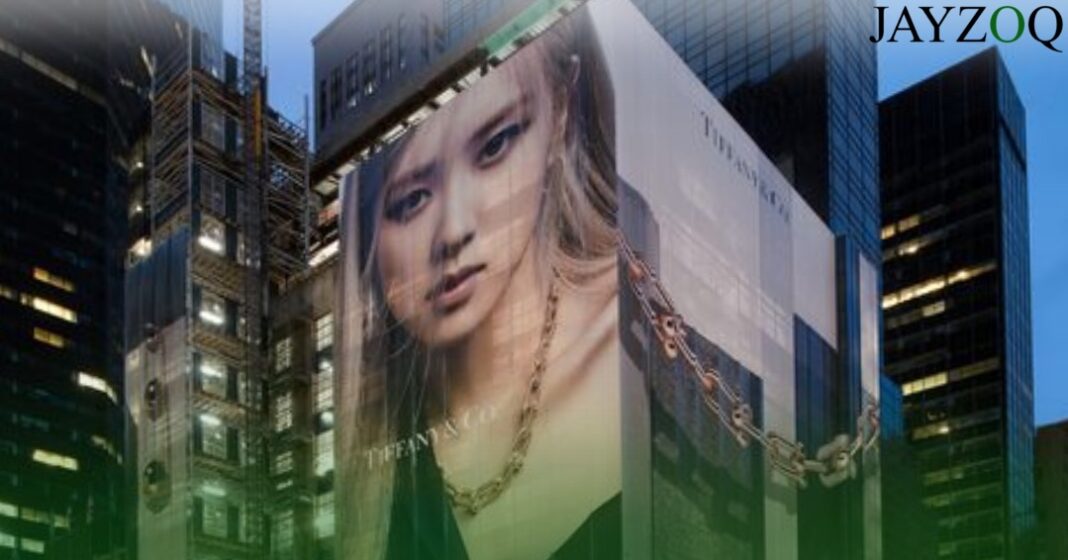 The Korean wave or Hallyu is the term used to describe the rapid growth in the use of Korean media and products throughout the world. This includes Korean fashion, beauty products, dramas, music and many more. A big part of the Korean wave is Korean pop, usually referred to as ‘K-Pop’. A genre of music that combines elements of hip hop, EDM, modern pop and classical music to create a mix of unique beats that captivates audiences around the world.

In recent times, many luxury brands have turned over to hiring K-pop idols and actors to represent their brands and model for them. This is done to use the massive fan bases of K-pop groups and gain more sales and influence, it can be noted that kpop groups generally gain a cult following, with fans from all around the world. The most influential of these k-pop groups is BLACKPINK, but who exactly are they? And why do luxury brands from all over the world want them?

When talking about K-Pop, a person can not help but mention BLACKPINK, the biggest girl group in the world. BLACKPINK debuted in 2016 and consists of four members: Jisoo, Jennie, Rosé and Lisa. Since their debut, they have captivated fans from all around the world with their singing, charisma and visuals and friendly personalities.

Last year, Blackpink signed with Pepsi and began their campaign in many Asian countries, such as China, Malaysia and Thailand, the motive behind the campaign was to use Blackpink’s global influence to attract more consumers, primarily from the Gen-Z demographic.

Unlike other groups, however, members of Blackpink are just as much sought after individually as they are together. Jisoo, the lead vocalist and the oldest member of the group, is signed with Dior. A deal that increased Dior Korea’s Profits by 250% in 2020.

Jennie, the main rapper of the group, represents Chanel, Hera, and Lotte confectionery.

Lisa, from Thailand who is also the youngest member and main dancer of the group, is the most followed K-pop idol on Instagram with over 52 million followers on the app, is signed up with Celine, MAC cosmetics and Bvlgari.

Rosé, who recently released her solo album ‘R’, represents both YSL and Tiffany and co. Every member of Blackpink has at least 41 million followers on Instagram, and they are able to use these numbers to attract global brand deals and vice versa.

Just 5 years into their careers Blackpink has accomplished more as soloists and a group than many achieve in years. Given the fact that Blackpink is just starting out and their label deals with UMG, it’s certain that Blackpink will continue to grow and go down as a major player in the contribution and rise of Hallyu.

As mentioned above, Kpop groups such as Blackpink have massive fan bases, which brands are able to use to promote themselves. This has opened doors as more global brands intend to partner up with rookie K-pop groups, one example could be Givenchy, which recently partnered up with the rookie K-pop girl group, Aespa.

The numbers will only grow as every day more and more K-pop groups gain recognition from around the world. Conclusively, it can be said that the recent increase in Korean idols being handed brand deals was only logical, given their influence on fashion and social media.

Reopening of Educational Institutions: A Threat to the Student Body?