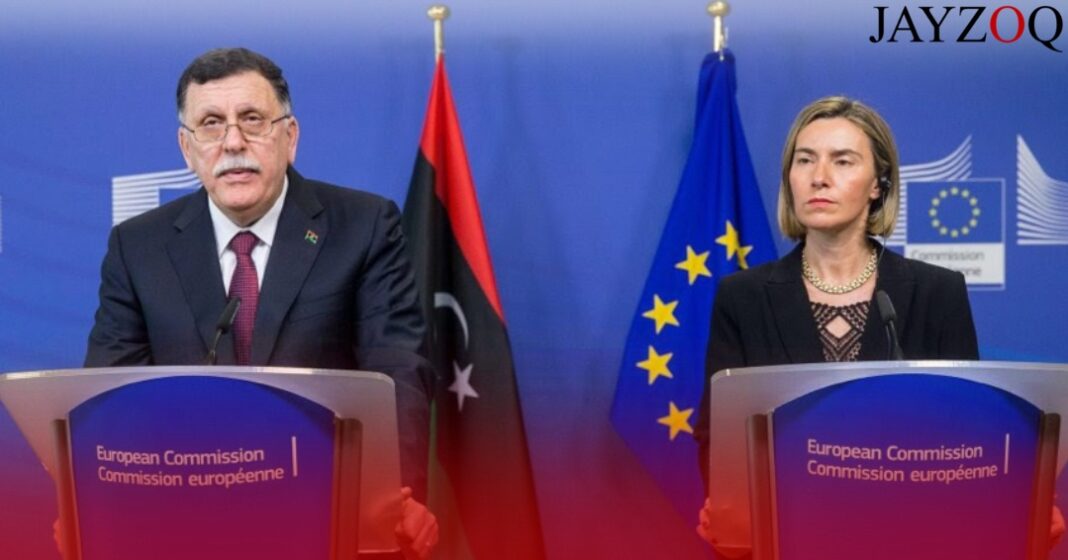 At this stage in Libya’s conflict, it is crucial for the EU leaders to take joint action as the European Union or leave the fate of Libya in the hands of Turkey and Russia with alarming consequences for NATO and a possible threat to European security.

Over the years, international diplomats have failed to stop the disputes between the Government of National Accord which is led by PM Fayez-al-sarray in Tripoli and the forces supporting General Khalifa Haftar in the east of the country.

Today there are two main foreign interventions in Libya. Turkey is seen supporting the west (government of National Accord). Russia on the other hand has been supporting Haftar. Efforts have been put by Russia to stop the advance of GNA. Egypt has also shown its support to Haftar over the time and is keen on defending its interest but has not sent any troops to Libya yet.

Russian support is something that is not new as far as international politics in the area are concerned and is usually in its own self interests. There are multiple reasons that Russia could take such a keen interest in the area such as reinforcing its military footprint in the Mediterranean basin, being politically present in EU’s neighborhood and investing energy resources.  Turkey’s involvement in the conflict on the other hand stems from multiple motivations following the November 2019 double deal with GNA which redefine Turkish-Libyan maritime borders in the Eastern Mediterranean and also puts in place a security cooperation agreement.  This agreement can be seen as a unilateral step that was taken by Ankara when Tripoli and GNA were under extreme pressure from the troops of Haftar. Turkey’s efforts saved the GNA by providing them with substantial military supplies.

Regardless of these recent developments Libya holds great importance for Europe.

Libya has a huge land mass as it shares an 1800-kilometer Mediterranean coastline and 4000-kilometer land borders with Algeria, Chad, Egypt and Sudan. It has hosted many European and American oil and gas operators as well as business investors, especially Italian. During the time of Muammar Qaddafis rule, human trafficking networks were channeling irregular migrants from western and central Africa to the Libyan coast and onward to Italy. These networks were sometimes used to pressurize Italy and the EU. The trafficking never stopped during the war and would massively increase, depending on the political situation.

A major change in the last few months was the transfer of several thousand jihadists from Syria to Russia and Turkey to be used as proxy fighters in the conflict. If peace is established in Libya, these fighters could become a security threat for Europe, Algeria, Egypt or the other Sahel countries as they could become a vector of terrorist activity.  Adding on to that, the permanent use of air and naval bases in Libya by Russia and Turkey would be a major change in Western European security and would have effects on NATO and United Nations as well.

Despite the stakes, the European Union is seen as disunited and impotent towards it’s approach to Libya. The Lisbon treaty was a ground breaker as it resulted in modest EU foreign policy achievements whether it was in Iran, Syria or Ukraine. Even though the foreign affairs policy making was moved to the level of the European Council, there are a few powerful states which have often acted on their own.

If the EU decides to unite, three immediate actions must be taken:

These ideas may seem impractical to some but Libyan stakeholders may listen to an EU wide position rather than to the distant voices from Berlin and Paris. This also may strengthen Europe’s ability to act outside borders.

Poverty Rises: It’s Worse Than Before