Jayzoq
Home Business Nintendo is reviving Game & Watch: One of its oldest handhelds from... 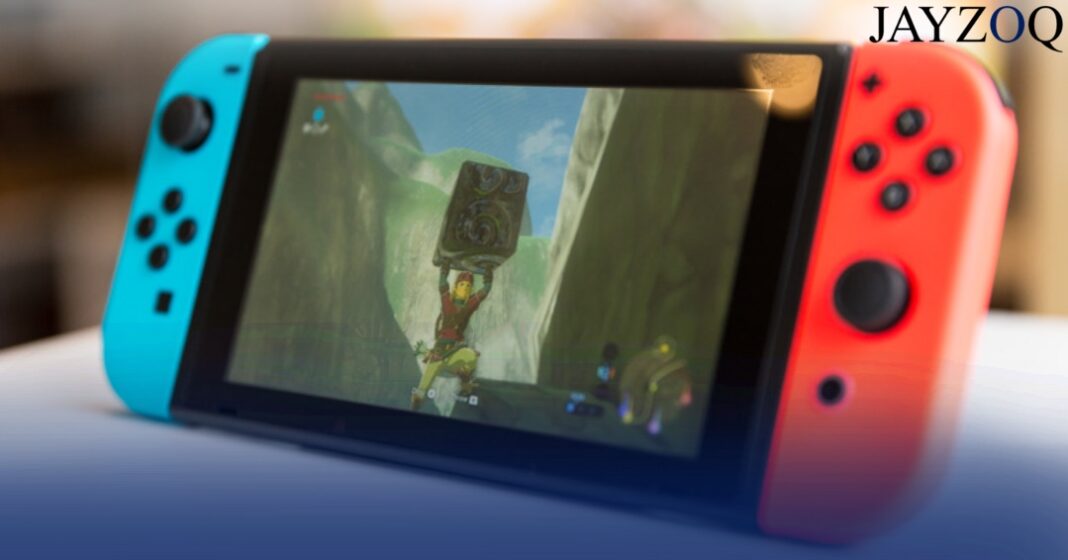 For quite some time, Nintendo has been projecting deja vu on its users, which is why it is reviving the Game & Watch, a relic piece from the 80s.

The new version of Game & Watch illuminates the shape of the original game with its aesthetic red and gold design, but is charged by USB-C and comes in different colors. The console allows users to play three amazing games: “Super Mario Bros” , “Ball (the Mario version)” and “ The lost Levels”. While others are colored, only the Ball retains the original black and white color.

Any fan of the Super Mario Bros games can easily identify the music of the game due its stark similarity.

It consists of a multiplayer mode  where a user can play first as “Mario” in “Super Mario Bros”, and then somebody else can use the console to play as “Luigi”. And, more importantly, this console does not include any online multiplayer.

Moreover, just as the name indicates, this reviving console can also literally serve as your normal use watch. All you need to do is tap on the Time Button and it will display a clock with Mario jumping around it.

Even though the game Games & Watch was not Nintendo’s first attempt to make a video game, it certainly was the first hit success for Nintendo, which thus eventually led Nintendo into becoming Nintendo Entertainment System in 1985, and finally the Game Boy in 1989.

Despite Game & Watch not being celebrated as one of the top Nintendo game video systems, it was still the very first one to introduce the + shaped directional pad, first found on the 1982 “Donkey Kong” Game & Watch. Furthermore, Games & Watch made a proper platform for handheld gaming, which was previously a niche and video game manufacturers were unsure of it in the 1970s.

In addition to this, Nintendo has already nostalgically explored the Games & Watch items by issuing a version of the console last decade and putting Mr. Games & Watch, the anonymous character which from nowhere appears in most of the starting Games & Watch games, into its final “Super Smash Bros” games.

The company has been working on a re-release an year later. In the past few years, it has sold the ultimate classic version of the NES and Super Nintendo, filled with some dozens of games and the original controllers. At this moment, Nintendo is in full celebration mode: it is the 35th anniversary of Mario. Due to this, the company has released multiple Mario Products, which also include a new battle royale game and finally the re-release of “Super Mario 64”, “Super Mario Sunshine” and “ Super Mario Galaxy”.

But now it is the Games & Watch twist in the spotlight. The 40th anniversary edition marked the recent edition of Games & Watch, as it goes on sale on November 13th for a limited amount of time and currently retails for $49.99.

This announcement has left many older fans excited to relive the memories from their childhood and has sparked interest in recent users to explore the elements of the 80s and trace back the technological progression to its roots.

Why All Men Are Trash: A concept which misogynists fail to...