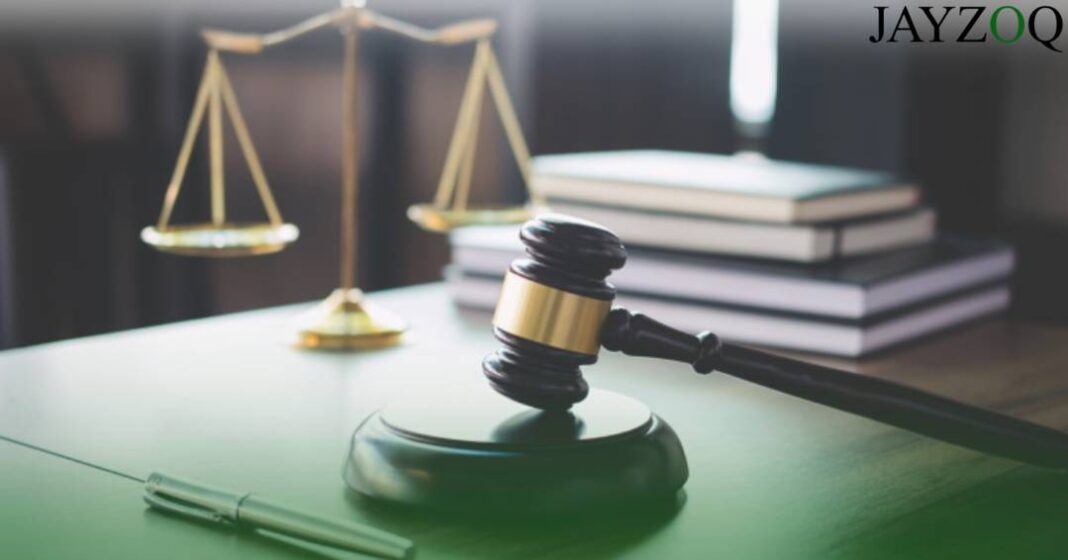 Imagine walking down an empty street at 3 AM in the morning and witnessing a scuffle between 2 people. Your first thought is to call the police, so that they may help resolve the conflict. If i put you in a more first hand situation, let’s say, one where a burglar has broken into your home, your first instinct there is also most likely to call the police, an authority that you will trust to protect you, your right to life and your right to privacy; one you believe which will uphold the rule of law.

The question which arises is whether you could trust the Pakistani Law Enforcement to do so? For most people the answer would not be in the affirmative.

This is due to several reasons which centre the abuse of authority. 22 year old Usama Nadeem was shot by the police multiple times on Islamabad’s Srinagar Highway just because he negated their orders to stop. This death, by the deceased’s father was defined as an act of terrorism, considering that it was the car’s windscreen that was shot and not the tires. The Sahiwal incident has also made people so mistrustful of these institutions, where an entire family was killed by the Punjab Counter Terrorism Department during an alleged terrorism encounter. Moreover, the unreliability deepened due to the death of two brothers, Shakeel and Zeeshan, who’s lives were taken upon their refusal to stop at the Rawalpindi checkpoint.

Is the fear so misplaced when we have incidents like the Model Town Incident, the Kharotabad Incident and the Abbottabad Police Killing Incident as evidence, all these just within the last 10 years of our memories.

How do authorities expect masses to feel when some of the most marginalised communities in society are ones that are most susceptible to these acts of brutality? These include the poor, women and minorities. The poor that don’t always have the means to go through tedious police procedures and women and minorities whose claims are hardly ever given the time of day.

However something more baffling than this is the fact that such behaviours continue to persist. While some people may argue that it is due to the lack of checks and balances on these law enforcements that continue to violate basic human rights, looking at the other side of things might bring to light the lack of proper counseling and training that these officials have.
Considering the circumstances, having knowledge of ones legal rights is absolutely essential. In any future interactions with these authorities, where they have the right to detain and arrest individuals who have committed a crime or are suspected of committing a crime, according to the Code of Criminal Procedure any person who is being arrested should only be subjected to the amount of restraint that prevents their escape; no unnecessary restraint can be forced. Other points of contention include that a woman cannot be arrested by any officer with a rank below that of an Assistant Sub Inspector (ASI) and in situations where the ASI is not available, only the head constable can make an arrest under the presence of a male relative of town official (Police Rules, Rule 26 (18-A), 1934). Additionally, every detainee has the right to be aware of the reason for arrest and should be able allowed to consult and be defended by a legal practitioner of their choice (Constitution of Pakistan, Article 10(1)). It is essential for civilians to be well versed in their rights so that when in need, they are able to defend themselves.

COVID-19 and the future of the environment