Jayzoq
Home International Relations Peace in Afghanistan threatened once again: Biden at fault or the Taliban? 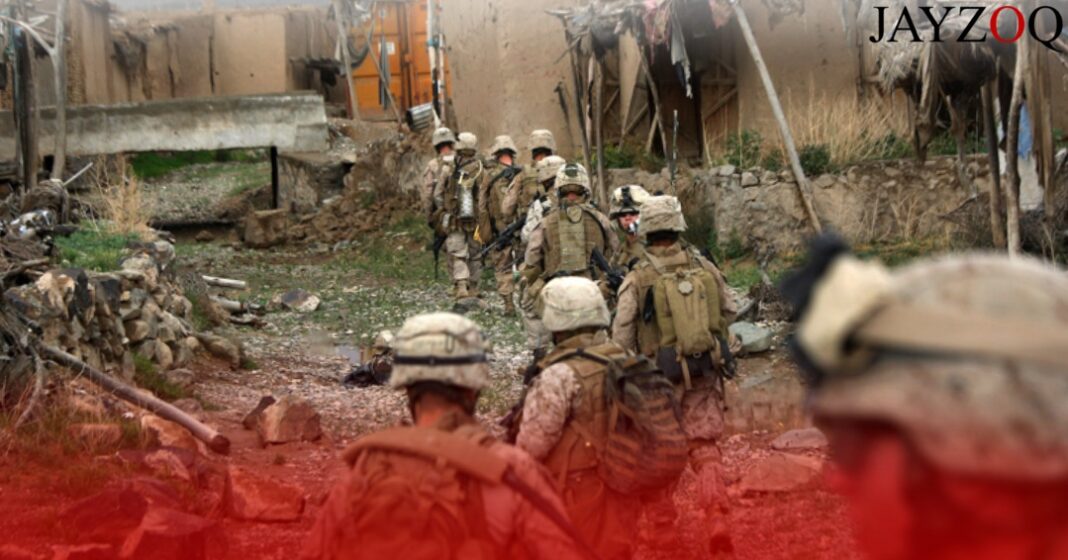 Despite the restoration and establishment of peace being the highlight of the HOA-Istanbul Process this March, the future has again gotten bleak as Biden’s announcement of unconditional troop withdrawal in September later this year. In an address on 14th of April, POTUS went on to say, “After consulting closely with our allies and partners, with our military leaders and intelligence personnel, with our diplomats and our development experts, with the Congress and the vice president, as well as with [Afghan President Ashraf Ghani] and many others around the world, I concluded that it’s time to end America’s longest war,” declaring the reasons to stay as unclear.

This announcement and its early hints and signals were not well received by the Taliban since it directly violated the already decided date 1st May 2021 in the Doha Process February last year. The Doha peace agreement, signed under former US President Donald Trump, was marked as a major landmark and possibly the end of a 20 year long, highly fatal war but as Joe Biden refused to uphold his end of the bargain due to reasons he defined as being able to withdraw troops in a safe, deliberate and responsible manner, escalation in violence and nullification of all past progress started looking inevitable.

These fears have been heightened further as the Taliban announced that if the occupying forces do not leave by the agreed-upon date, then attacks shall resume adding any deal regarding the six-month extension would be unfit. This message was published on the Taliban’s Voice of Jihad website and became the highlight when they refused to partake in the peace talks organized by Turkey from 24th of April to 4th May.

Aghan leaders at a conference in Moscow back in March this year.

Before the official announcement came, Biden and his Secretary of State Antony Blinken were involved in discussions with Kabul and had allegedly sent a letter warning of the dangers that came with further Taliban occupation of land before sending a four-point plan regarding the withdrawal in September. This included the setup of an interim government that included Taliban, the establishment of a Constitution for future elections as well as two possible ways for moving forward; one involving regional players with the UN participating in post-withdrawal functionality and the other with Turkey playing that role for 90 days ensuring the implementation of Doha Agreement and the established Constitution.

Even though all of the proposed points were reasonable enough, the sheer disregard for practical Afghan or Taliban involvement was shocking. In return, the Istanbul Summit was moved to after the month of Ramadan to give the Taliban another chance at inclusion but there is constant push back as they insist on the USA keeping their previous word.

A tweet by the Taliban Spokesperson Muhammad Naeem after Joe Biden’s announcement.

To further the cause Pakistani delegation led by Special Envoy on Afghanistan Ambassador Muhammad Sadiq made a “strategic” visit to Kabul this week said an official close to the matter when talking to The Express Tribune. On their return, he declared, “We have assured them that Pakistan will try its best to convince the Taliban.”

Despite Pakistan feels confident the Taliban would join the conference, there are still huge question marks hanging around the talks as concerns around increased violence linger. The Istanbul Summit will be jointly hosted by Turkey, Qatar, and the UN and attended by Pakistan, Iran, India, China, Russia, and the US but all of these superpowers’ attendance and efforts will be moot if the Taliban remain estranged.