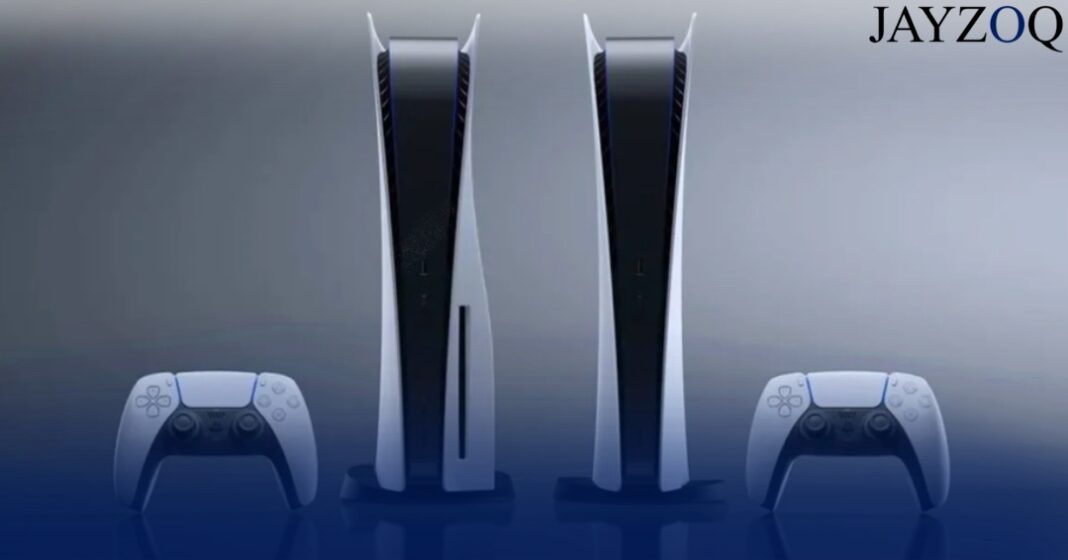 The gaming industry has been very active recently. Major contributors currently are the recently held Game Awards, multiplayer titles (Among Us), and the release of the next gen consoles: Sony’s Playstation 5 and Microsoft’s Xbox Series X.

For this article, however, the sole focus is on the PS5 and Sony’s clever marketing that preceded it. The PS5 sales numbered up to 2.1-2.5 million units in just the first two days of its release. Additionally, the sales of the console for the entire month of November trumped its competitor- selling a whopping 3.3 million units.

How did Sony manage to do this? Did the pandemic not affect its sales adversely? Let’s have a look at how Sony marketed this next gen.

Sony’s reveal of the PS5 was slow. They had not revealed the look of the console or the price until two months prior to release. The specifications of the device, although, was released and the appearance of the controller came shortly after. As a result, curiosity and hype among users came into being and the incessant discussions about the console always kept it trending on the news. People were yearning for every little bit of information that Sony disclosed.

Disc and Digital Editions of the PS5

Sony released two versions for the customer; a digital and a disc version. The digital version was priced $100 dollar cheaper than the disc version. The customers got more options to choose from depending on what was more comfortable for them. Moreover, it was also a subtle hint by Sony to go for the digital version. Ultimately, it was an economically smart decision as costs were saved in terms of distribution, retaining more revenue in the process.

Exclusives refer to specific game titles that are only available on the Playstation and not on any other gaming platform. Sony has always delivered on these exclusives, and in my opinion, these are the stepping stones that urges one to buy the Playstation 5. Sony has held on to a vast majority of its customers, by announcing the release of sequels to popular titles already released on the past playstations. These include the God of War sequel, Horizon Zero Dawn sequel and the Spiderman sequel to name a few. Sony had already established a strong foundation and trust among the customers with the exclusives they released previously. Fans are eagerly waiting for the sequels to these popular games, and that provides a very strong incentive for those customers to buy the PS5. As for new customers, the inquisitiveness that forms in them due to constant discussion about these exclusives impulses them to go for the console and experience it for themselves.

Logo reveal for the God of War sequel

Sony also adapted to the pandemic. At a time where people were at their homes, a majority of people had gotten active in the digital world, and there was nothing substantial going on, Sony availed the perfect opportunity to reveal the final look of the PS5. This was done through a massive livestream which was attended by 7.32 million people, easily becoming the most watched gaming stream in YouTube history.

All these reasons contributed immensely to the success of the PS5. In May, Sony CFO Hiroti Titoki was asked if the company was failing to keep up with Microsoft’s push considering its lack of promotion compared to the Xbox Series X. The answer he gave at that time is very transparent now,

”We consider things strategically and we are doing our best. As for pass or fail, I would wait for the PS5 sales to make that judgement.”

COVID-19 And The Race To Finding a Solution