On the 23rd of June 2020, Netflix (NFLX) decided that it would start to invest more in Black
community owned banks in an attempt to reduce the wealth gap created between the races.
The streaming server of Netflix announced a comprehensive agenda to deposit a total of 2% of
its total expenditure, or an approximate of $100 million, into Black owned banks, financial
institutions, and community betterment organizations. They will choose companies which have
proven to have a good track in response to lending to minority borrowers, than normal
mainstream banks in the past.
An important thing to note is that minority owned banks and credit unions only represent about
1% of America’s total commercial banking assets.
“We believe bringing more capital to these communities can make a meaningful difference for
the people and businesses in them, helping more families buy their first home or save for college,
and get more small businesses started or enhanced,” Netflix said in a statement.
In the process of this initiative, the company has also decided to invest a total of $25 million into
the New York based Local initiatives Support Corporation, a development finance and accounts
company with around 35 offices spread across the country. This corporation backs and supports
the Black community and raises awareness around entrepreneurship across a variety of business
categories. 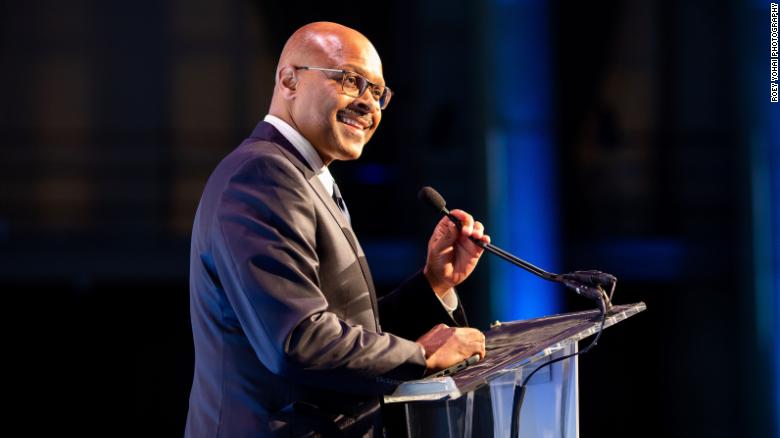 The one and only LISC President & CEO, Maurice Jones also stated that most of the Black community owned business and entrepreneurs are majorly sole proprietorships, with a total of around 10 employees at an estimated revenue of less than $1 million. In addition to this, he also said that these businesses are not considered as a priority for several dealings, by many large commercial banks including Chase (CCF), Bank of America (BA), or Wells Fargo (CBEAX).

Furthermore, Maruice Jones also said that Netflix first approached his company with a potential and extravagant deal after the incident on May 25: the killing of the Black American citizen, George Floyd at the hands of the US police in Minneapolis, which as a result set off not only a national but also an international reckoning over systemic racism.

“My recollection is they reached out to us after seeing the work we were doing around investing in small businesses, particularly businesses led by people of color,” Jones told CNN Business.

Roughly around 10% of Netflix’s $100 million will also go to the Hope Credit Union, which aims to finance the underserved communities and families in the southern regions of the United States.

Jones gave evidence that Netflix has been one of the several major dominant companies which have invested money in LSC over the first three weeks of June 2020. He said he has “never seen anything like” the outpouring of support that Black community owned financial, account institutions and banks have received ever since the killing of George Floyd. He also said that the main support needs to be shown in order to sustain the cause over an extended period of time; if companies show that they are sincere in trying to close the nation’s racial discrimination wealth gap.

This plan initiated by Netflix has sparked wisdom and motivation in other billionaire companies and organizations as well, to end this racial discrimination gap not only in their own nation but also worldwide.

“Do we have the stamina, the faithfulness, to do this for years, the way we did in Europe with the Marshall Plan after WWII?” Jones asked. “If we build black wealth and minority communities in this country, it will be good for them and the entire economic health of the country.”

Ghassan Kanafani and his Efforts for the Palestinian Liberation