Jayzoq
Home Business Starbucks: Their Monopoly in the Coffee World 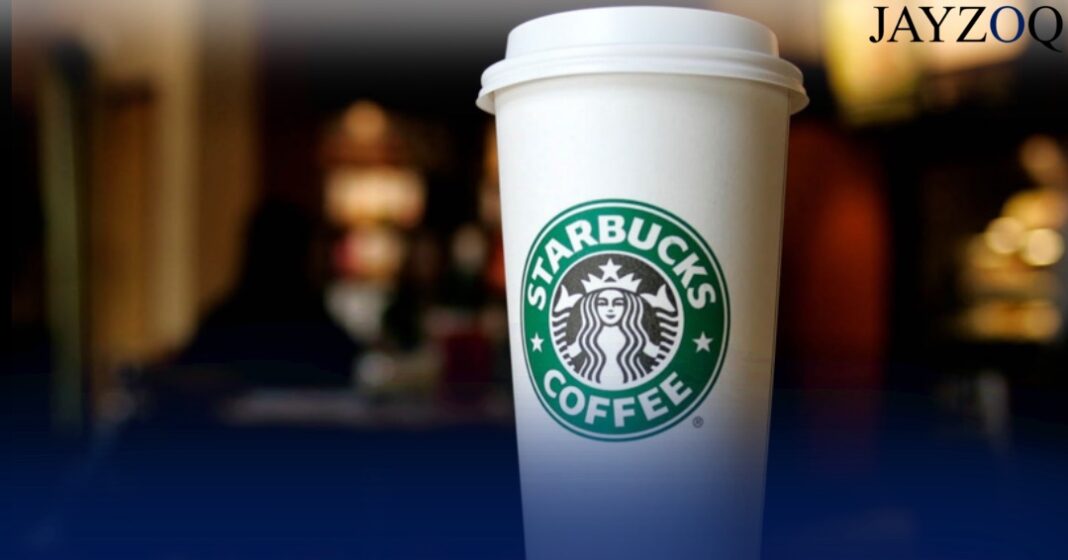 Our daily lives have become very hectic due to which most of us tend to rely on caffeine to get through our day. Coffee has become a widely popular drink as people tend to get one on their way to their destination. It is widely accessible due to the fact that many coffee chains have opened their franchises around the world to satisfy the demand. If you are asked to think of a coffeehouse, the first one that will probably come to your mind is Starbucks; the widest and most popular chain of a coffeehouse.

Starbucks Corporation was founded on March 31, 1971 in Seattle by Gordon Bowker, Zev Siegl, and Jerry Baldwin. The three were partners who met as students at the University of San Diego. Bowker owned an advertising agency and thought that words that began with an “st” have more impact. Therefore, the group came up with the name, “Starbo.” Eventually, they recalled that “Starbuck” was the name of the chief mate in the literary novel Moby-Dick, and thus, the catchy and famous name was born.

The company has expanded greatly, locally and overseas, over the years. It is now available in more than 70 countries with almost 30,000 chains worldwide. One of the main reasons of it’s popularity is the variety of items that they offer which range from hot and cold beverages to pastries and snacks. Moreover, they have a secret menu and seasonal drinks, which add to the speciality of the coffeehouse. The secret menu is fun and exciting and it offers some of the best drinks. For instance, this menu may include the Tie dye Frappuccino or a Puppuccino which is basically whipped cream in an espresso cup for your little friend to enjoy. 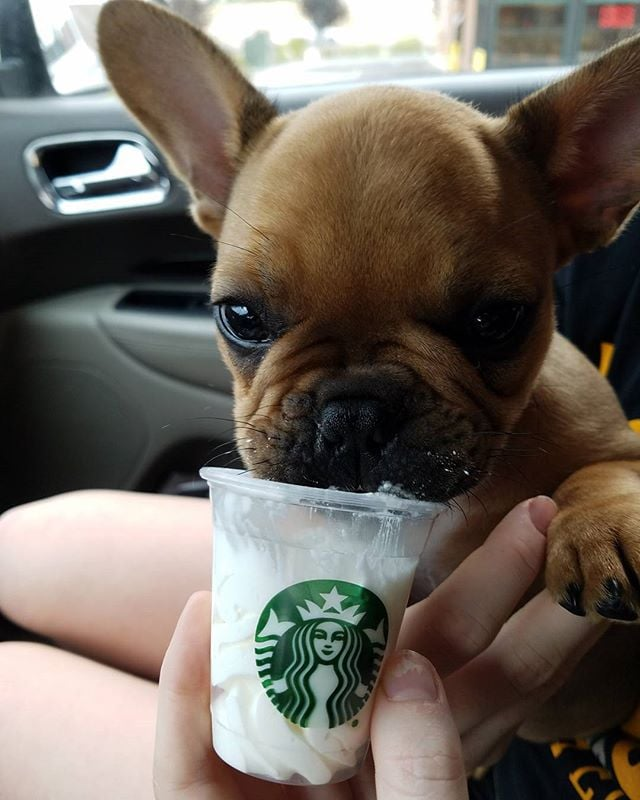 A small puppy enjoying a Puppuccino

In 2005, the company had a total revenue of $6,369 million with an average price per share worth $13.40 and 115,000 employees. By 2020, it has a total revenue of $22.39 billion, which means it makes $61.3 million every day. It’s price per share is $96 and employs a workforce of almost 346,000. The company has grown in value rapidly, mainly because the brand is ethical. They have a document called “Our Starbucks Mission” in which they acknowledge and cater the concerns of their shareholders. They are very devoted to creating a lively atmosphere in the coffehouse by providing their customers with the best coffee and creating a healthy bond with the people they serve. Their stores have a light and homely ambiance which becomes an, almost, safe space for people which is why they stop by the store almost every morning. The store is open to diversity among its partners which allows them to make good decisions for the business as it caters to almost everyone.

The company is growing rapidly because of their marketing tactics. They have opened 442 new stores in their second quarter, one third of which are in China. Overall, they opened their 30,000th store this year and by the end of the quarter they had 30,600 stores. This allows existing customers easy access to Starbucks, as it is very likely that they have one in their local areas. Moreover, new customers would be willing to try it because it has become a very popular coffee brand. In addition, Starbucks has been collaborating with huge companies like Nestle, to increase the variety of their coffee goods. They are also working on new ways to improve the experience for their customers and considering the expansion of their delivery service, further spreading their love and passion for making coffee.

The company is mainly popular because the brand is innovative and it provides an experience for its customers. They spend more on their employees’ health care than they spend on their coffee beans. They even make their own whipped cream. It’s the little things that matter, right?

Starbucks has over 80,000 combinations for their coffee and have trademarked the word Frappuccino, making their drinks even more exclusive. Starbucks even has its own record label known as “Hear Music”. Most of the songs that play in the background of the coffeehouse are from their own records. They have either rectangular or round tables because, apparently, they create a more homely feel and people don’t feel lonely sitting on the round table. The iconic logo, the mermaid, used to be a Siren, until it was considered to be too ‘vulgar’ and the company ended up changing it in 1992.

The starbucks logo before and after

Starbucks even has secret shops under different names. Goods like wine, beer and cheese are sold at these stores and sometimes, they launch new products in these stores to test the market. You can also get reusable straws at the store, which makes the brand more ethical (an initiative, part of the save the turtles campaign). The company has a strong following of 18.2 million on Instagram and was, in fact, the first brand to reach 10 million likes on Facebook.

In conclusion, Starbucks has contributed immensely to the international trend of coffee and is easily the leading brand of coffee in the market. The company has had great success during this year and its next years look promising as well.

Disney’s Dream : How the dreamworld became a reality