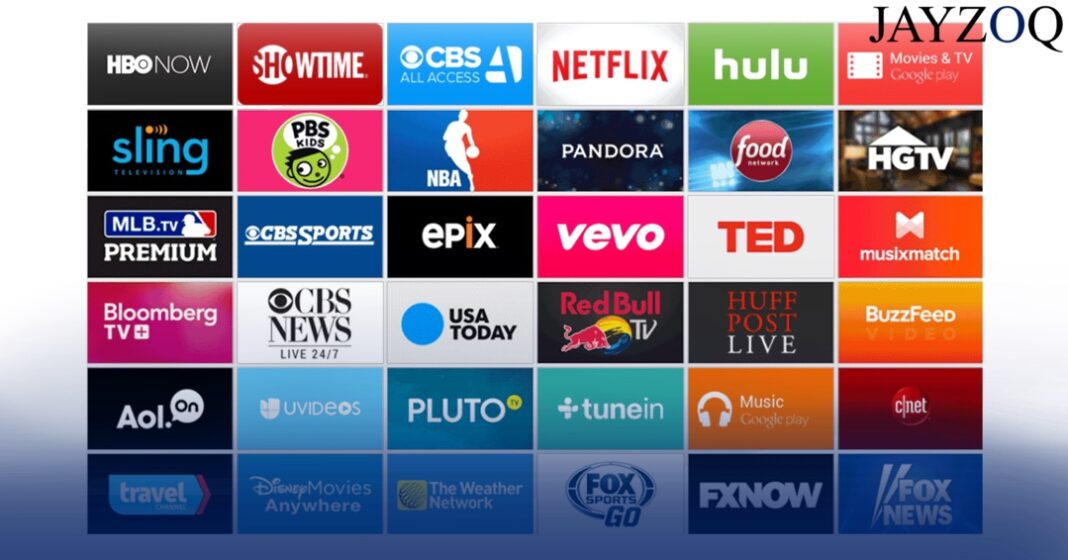 Streaming has gained popularity in recent years. It allows people to watch or listen to music or videos directly from the internet so that they need not be downloaded. Now, people don’t have to get up early just to watch that one episode or finish their dinner in a hurry to not miss the evening live news when they can just watch it whenever and wherever. This is exactly why streaming media has practically disrupted the cable businesses.

Let us compare the prices of a few popular cable and streaming brands. Xfinity and Spectrum are cables with prices ranging from almost $45 to $95 per month. The price of Suddenlink, another cable brand, ranges from almost $80 to $130 per month. Youtube TV and Philo priced at $64.5 and $25, respectively, per month. With Hulu + Live TV ranging from $64.99 to $70.99 per month, it is apparent that streaming media indeed has prices lower than those of cable TV.

Except for a few exceptions, streaming services, unlike cable TV, do not require an annual or a two-year contract. Instead, payment is made monthly. This is very beneficial for the customers as they are not bound to any time frame. Streaming media users can cancel their subscriptions anytime.

Compared to cable TV, streaming media provides more choices. Many people use streaming services for shows and original content not available on cable. They can also watch old episodes which are no longer airing. Cable TV does not give people a choice, they can only watch what is airing. 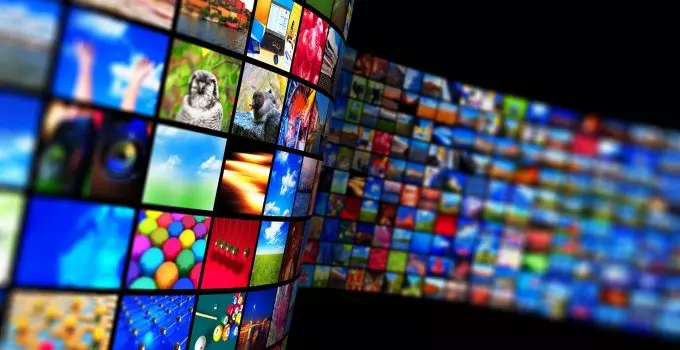 In many areas, the local cable service is very poor. They are likely to provide a fewer number of channels, that too, with low quality. This is where streaming is advantageous. Most of the streaming services are available all around the globe. They are also portable. This means that once you have subscribed, you can easily move around and still access your account.

Another benefit of streaming media is that it is available on different devices. From the same subscription, you can watch on your mobile phones, tablets and television while cable TV is only available on the television.

According to a survey, almost half of the respondents only use cable TV because they use the same company for cable and internet, and would not want to unbundle. Moreover, Some people around the world are only using cable services until their contract expires, after which they are more likely to switch to streaming services.

The coronavirus pandemic has also contributed greatly to the growth of streaming media. Netflix, a popular streaming service, said that 15.77 million new subscribers subscribed in the first quarter of 2020 alone. By the end of the year, it had 37 million new members.

It is predicted that even more people will start switching to streaming media, which will cause havoc in the cable and satellite industry. With streaming services improving rapidly, many people will start to prefer it over cable in the years to come. That is people except for the loyal traditional cable lovers of course.