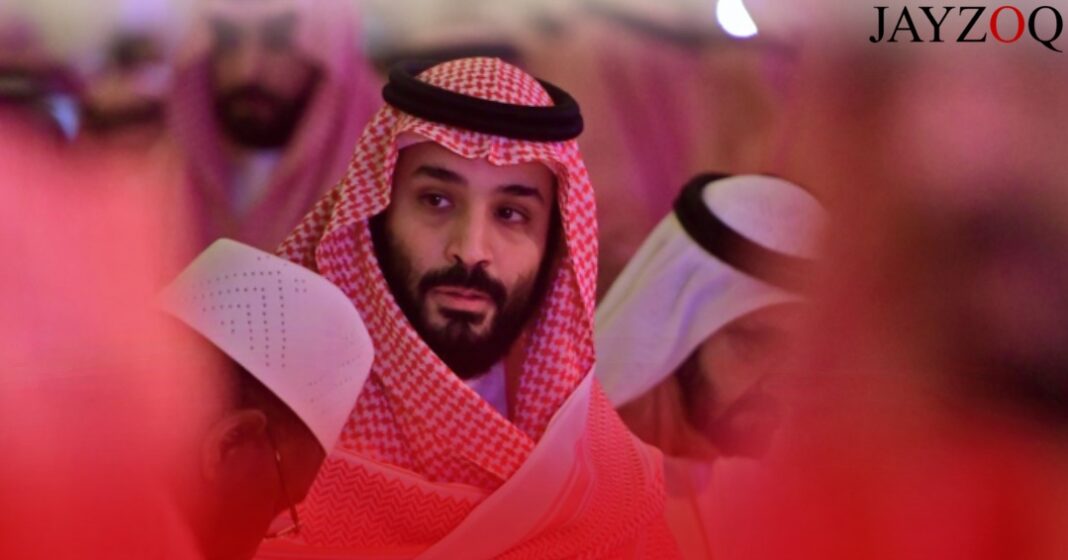 Muhammad Bin Salman, the crown prince of Saudi Arabia is a very polarising personality. Some consider him a liberating ruler who will play a major role in the growth of the kingdom while others believe he is a ruthless tyrant who will go to any lengths to preserve his authority. 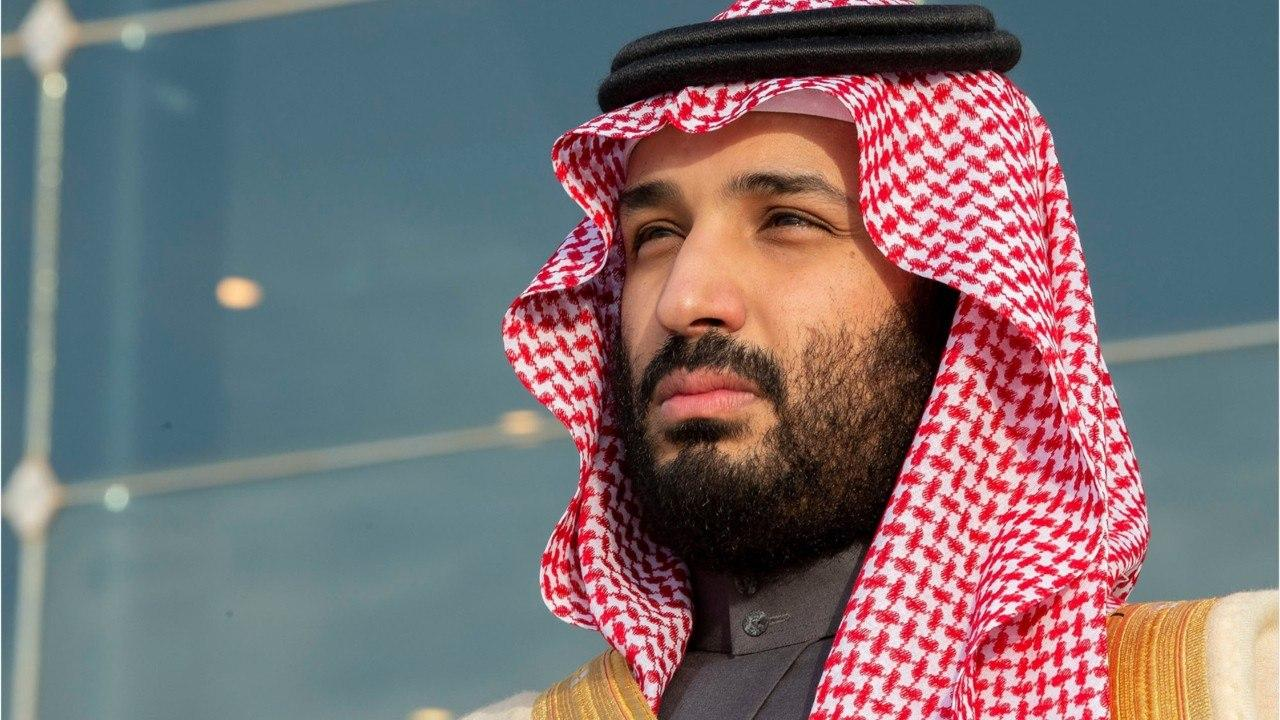 Muhammad Bin Salman, the sixth son of the present King of Saudi Arabia, wasn’t a known name in Saudi or International politics until 2013 – the year his father became king. Since then, he has been the face of the Saudi dynasty. He became the Minister of Defense and the Secretary General of the Royal Court on 23rd January 2015 while retaining his post as the Minister of State. In April of the same year, he was appointed the Deputy Crown Prince of the KSA. He later became the Crown Prince of the nation on the 21st of June in 2017. He is serving as the Deputy Prime Minister of the country as well. He has risen to power swiftly due to his strategic policies intended to develop the KSA economically and liberate it from the age-old customs that it has held on to for the past years.

Since his rise in the ranks, MBS has lifted the ban on women  driving in Saudi Arabia (2018). He’s also weakened the male guardianship system (2019), allowing women more freedom to do things without the consent of their male guardians that they couldn’t before. This includes allowing women at the aged 21 and older, to obtain passports and travel abroad, giving them the right to register for a marriage, divorce and birth, obtain official family documents giving mothers the right to be legal guardians of their kids, etc. This increased support for him among feminist activists in KSA who’d been working tirelessly to get more independence for women.

In terms of economy, he has been working on the Vision 2030, a 15-year plan to diversify the Saudi economy, which he announced in 2016. It contains plans for many fields, including privatization of the economy, developing non-oil ventures, e-commerce and sustainable development. The main aims of this plan are urbanization to form a more vibrant society, growth in economy that includes women in the work forces and non-oil exports among other things and growth of the government and nation, which include privatization and e-government. He has also ordered the arrest of Saudi royal family members on accounts of corruption. These steps have made him a favorable and well-liked leader, especially among the youth.

However, a lot of his international policies have been controversial and widely criticized. The most significant of the incidents associated with him that have been a target of international criticism, is the assassination of Jamal Khashoggi, a Saudi dissident, journalist, and columnist for The Washington Post, former general manager and editor-in-chief of the Al-Arab News Channel. He died on 2nd October 2018, at the Saudi consulate in Istanbul, Turkey. It is clear that he was killed by agents of the Saudi government, and members of MBS’s circle have been penalized and held accountable for the incident. The prince himself, however, has acquitted himself of blame. He said he had to take full responsibility for what happened, since it happened under his watch but denies having any knowledge of it prior to the incident.

Another cause for the criticism of his rule has been the Saudi Arabia led intervention in Yemen (2015), which caused great destruction in Yemen and led to worsening of the already devastating situation of the country. The humanitarian crisis of Yemen is said to have been triggered by this intervention. Despite the affiliation of other countries with this incident, Saudi Arabia, and Prince Muhammad in particular, faced the backlash of the decision to be at the forefront of action.

Adding to the list of the Prince’s controversial decisions is the Qatar diplomatic crisis (2017) in which some countries, including the KSA, UAE, Bahrain and Egypt, cut diplomatic ties with Qatar, accusing it of supporting terrorism and criticizing it’s close relations with Iran. Qatar refused the terms of coalition and accused them of being stubborn and not taking any steps to resolve the crisis.

The Lebanon-Saudi Arabia dispute which began in 2017, when the Lebanese Prime Minister resigned abruptly while in Saudi Arabia and caused strained relations between both countries, escalated a few days later when the Saudi government announced that Lebanon had declared war on the country, despite Lebanon stating otherwise. The Lebanese believe the resignation to be coerced by the Saudis and the relations between both countries have been strained ever since.

All these incidents make it even more clear that the rule of MBS is very controversial and it is difficult to form an opinion as to whether he will be remembered as a liberating leader who brought the KSA out of it’s traditional and backward policies or an oppressive one who will leave only chaos and destruction in his wake. Only time will tell what impact he has on the world and how he will be remembered in history.