Jayzoq
Home Business The Future of Huawei: Will the US take mercy? 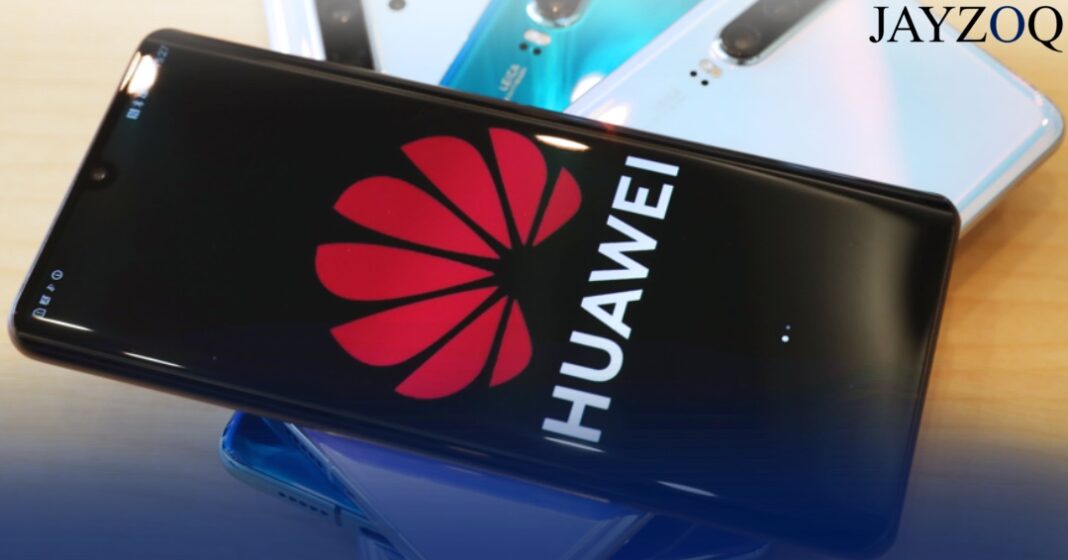 Huawei just launched the Mate 40 last week, and the phone is astounding. It’s powered by an octa-core HiSilicon Kirin 9000E processor, and has a massive battery of 4200 mAh. The phone comprises a total of four cameras: three at the rear end, and one at the front end. While the phone is stunning, and the hardware is exceptional, it’s still under a very unfortunate situation; a result of the US-China trade war.

In May 2019, United States President Donald Trump put a sanction on Huawei and several other Chinese companies. These companies were banned from doing business with any organization that is in the United States.

What this meant for Huawei was that it could not work with prominent companies such as Google, Qualcomm and Intel. Why was this specifically bad for Huawei phones? The new phones no longer ship with pre installed Google owned apps, and the users are unable to access any of those applications. Qualcomm makes the fastest chipsets in the smartphone market for Android, and Huawei also lost access to those.

In response, Huawei announced that it is developing its own operating system that would appear on its devices in the following three years – Harmony OS.

Huawei describes this OS (Operating System) as a,”A microkernel based, distributed OS for all scenarios.” The ‘all scenarios’ here refers to the fact that this OS can run on any Huawei device, such as smartphone, TV, smartwatch and headphones. All these devices running on the same OS can communicate with each other without much effort from the user. For example, if you’re on a video call with someone, you could use your phone as your microphone while the person you’re on the call with appears on your TV screen. The OS can be described as this shared multi-device affair.

Another benefit of Harmony OS will be that it will, surprisingly, still be able to run already developed android applications. So Huawei won’t have to create its own applications from point zero. It will still have a vast app library, minus the Google apps and services. Moreover, the phones will most probably not feel new. Even though Harmony is very different from Android, it just would not make sense for Huawei to change how their phones look and feel like software-wise. Huawei will still most likely make its MUI similar to their existing phones.

However, there are still problems that need to be solved for this to be successful. For the user to be able to benefit from the multi-device functionality, the user will need to buy Huawei devices only – their phones, their TVs, their watches or even Huawei powered cars. Another core problem is the banning of Google apps. People here in Pakistan, and the majority of the West rely heavily on Google apps. The fact that they are not present on these devices is a major downside for Huawei. I mean imagine for yourself- you buy the Mate 40 Pro, which has a huge screen of 6.76 inches and two dedicated speakers on the front and bottom. And even with all this, you are unable to enjoy any of these features on YouTube(the most common streaming app) just because it’s owned by Google.

Another disadvantage that Huawei is facing is that it’s running out of chipsets for its flagship smartphones. This is also a direct result of the US ban. The production of the Kirin chips stopped on September 15, as they are made by contractors who require US manufacturing technology. Huawei itself is unable to make its own chips.

“This is a very big loss for us,” Yu said last Friday at an industry conference, China Info 100, according to a video recording of his comments posted on multiple websites.

“Unfortunately, in the second round of U.S. sanctions, our chip producers only accepted orders until May 15. Production will close on Sept. 15,” Yu said. “This year may be the last generation of Huawei Kirin high-end chips.”

This means that the Mate 40 series is going to be in limited stock, considering they are short on chipsets. The more concerning part about this entire situation, however, is the road that Huawei will take in the future. If it’s unable to produce chipsets for its smartphones, then you cannot expect a new flagship in the upcoming years. This means that people will eventually leave the Huawei eco-system and get attracted to other companies such as Samsung and Apple. Huawei will need to work with other chipset companies, and considering it cannot work with Qualcomm, any other substitute will result in comparatively poor performance to its rivals.

Huawei has a lot more work to do than its competition, just to deliver a product that may not even have as much demand outside of China. Unless Huawei has some momentous plan that they have not revealed yet, their future in the market is looking bleak.

Ghassan Kanafani and his Efforts for the Palestinian Liberation