Jayzoq
- Advertisement -
Home The Social Compass The World We Live In: Simulated or Real? 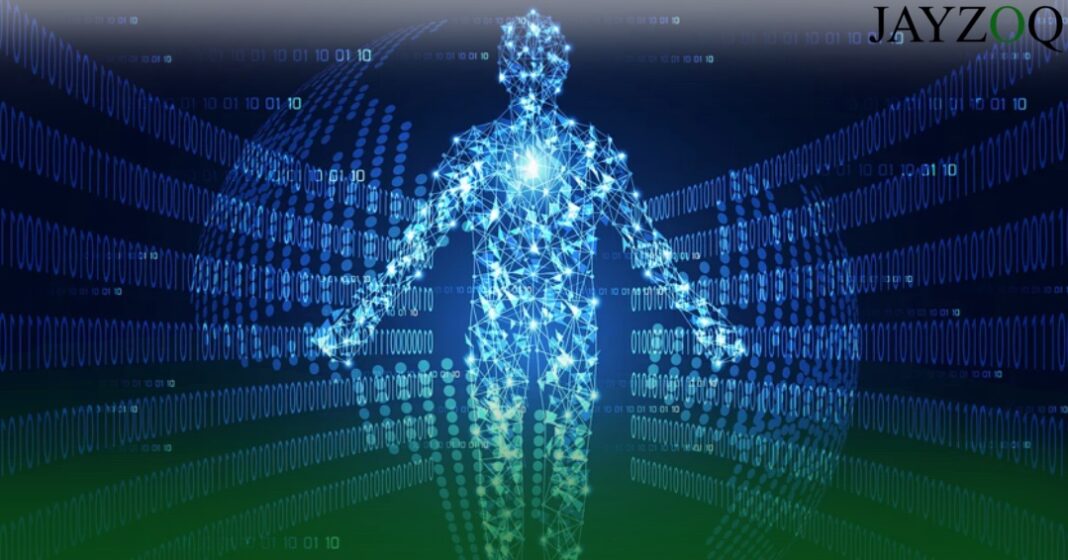 The strangeness and uniqueness of the world that we live in, sometimes does dawn upon a person. Why is it that we carry out repetitive chores, day in and day out, to no end? Why is it that we try our best, which at least holds true for some people, to be ethically and morally correct? There probably is no end to these rhetorical questions because once a person thinks about such conundrums, keeping aside their religious views, they are bound to find themselves in a perplexing yet exhilarating labyrinth that we now, very pleasantly, call as philosophy.

Throughout the past decades, philosophers have discussed the phenomena of time, reality and simulation, among many others. Movies have been made based on ideas related to the concept of time and the authenticity of this world; the top one that comes to mind is The Matrix. In addition to giving us an idea of how the world could be a simulated reality, our constricted minds are also opened up to the possibility of technology and machines controlling a huge chunk of our lives, to the extent, that we have started believing in the charade of the these extraordinarily transient distractions we, very comfortably, call as our routine life.

This obliviousness and the limited capacity of our species has been identified by Plato through the Allegory of the Cave. As prisoners in a cave, people would only be able to see what someone else makes them see. So, when you have your back turned to face a plain wall on which you are only able to see shadows of puppets, with the help of diffused sunlight, that are being used for a performance behind your back, you will eventually believe that what you see is indeed the real thing. However, it is only when one of the prisoners escapes from the cave that he realizes that his previous view, of what he considered as reality, was actually a farce. Relating this allegory to the world we live in now, everyone is engrossed looking at the shadows (media representations, movies and television shows, for example) that there are very few people out there who escape, or would want to escape the world of darkness, and actually look for the higher levels of reality.

Interestingly, thousands of years later, a concept of Hyperreality came forth, given by Jean Baudrillard, which talked about how the things around us are mere simulations and we, as humans, have created a world that we consider as the reality. But who is to say that this is the ultimate reality? Baudrillard coined the term simulacra (singular: simulacrum): a simulacrum is “a representation or imitation of something”; it is, for our purposes “a copy” and, to keep things (relatively) simple we can describe three orders (or types) of simulacra:

When concerned about the idea of hyperreality, we are mostly looking at the third kind of simulacrum; a copy without an original. As a result, this becomes something that is more real to us than the representation itself. Baudrillard gives a very intriguing example of Disneyland: a place consisting of infrastructure and costumed characters, all designed by people: a representation of a representation.

To further simplify things for us, he gave the four successive phases of an image:

According to Baudrillard, we are currently living in a society that completely revolves around the fourth phase of an image. Everywhere we look, we have these meticulously created simulations, false images, of what humans think the “real world” should look like. An everyday instance of this are images that we are able to see on screen, be it while you are shopping online or are creating a three dimensional model of a house, those images can be seen before, in explicit detail, before production even starts. As simple as we have made it to seem, it is an arduous task to come out of this rabbit hole once you mistakenly, or purposefully, have stepped inside it.

However, allow me to circumambulate and ask you: was this simulacrum believable enough for you?