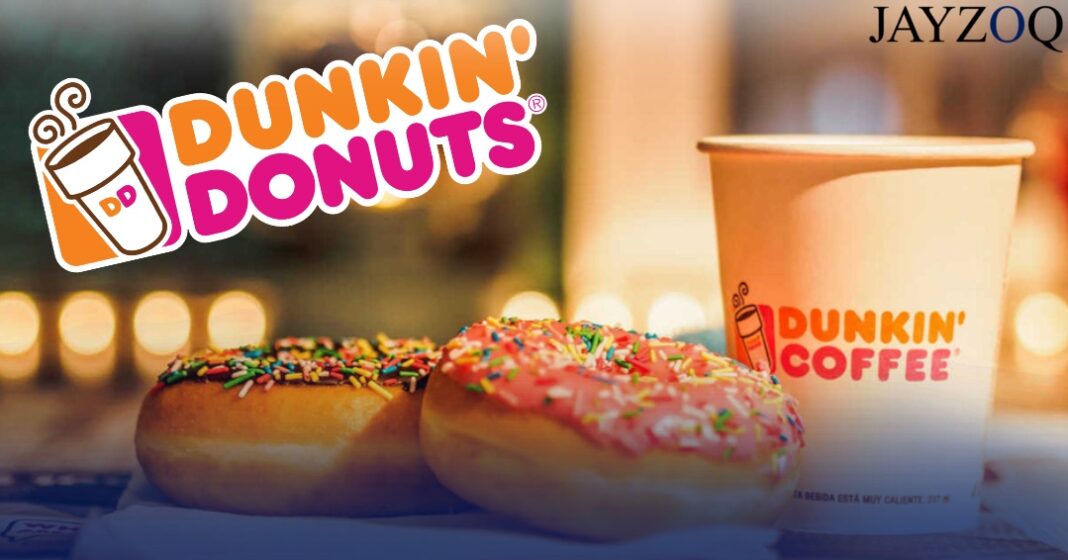 Dunkin Donuts is an American multinational coffee and doughnut company that was founded in 1950 by Bill Rosenburg in Quincy, Massachusetts. Since then, the company has grown tremendously and consists of over 12,500 stores today. Moreover, it is a parent to the Californian based prominent ice cream chain Baskin Robbins, which itself consists of over 8000 outlets and is eminent throughout the globe for its mouthwatering flavors. Together these chains have achieved a notable platform and, with a revenue of around $1.4 billion, were one of the leading chains in the breakfast sector before the pandemic hit.

However, as life returned to some normalcy, Dunkin Donut announced its takeover by Inspire Inc- a 2018 founded organization already owning some of the largest restaurant groups in the US including Arby’s, Sonic Burger Chains, Jimmy John’s restaurants, and Rusty Taco. The potential takeover, reported first by The New York Times on Sunday, would come at a 20 percent premium to Dunkin’s share price on Friday, which was already trading near a high. 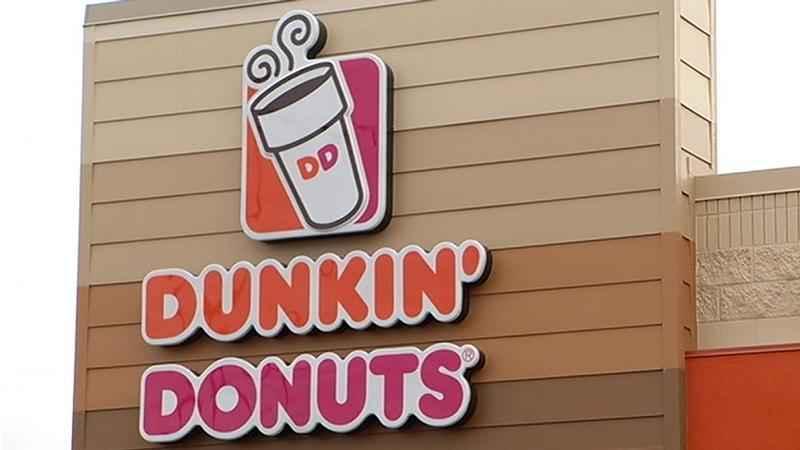 With plenty of investments in its digital business and contact-free takeouts, the donut franchise benefited during the pandemic. This was primarily because of the shifting work patterns as more people now came in late during the day and ordered premium products like espresso and specialty beverages – providing an advantage to the $100 million plan to accelerate

Its beverage led strategy” described by Dunkin in 2018. Since the company also dropped ‘donuts’ from its name last year, it initiates more than half of its profits from beverages solely.

“I am particularly proud of our actions since March of this year. During the global pandemic, we have stood tall. We’ve had each other’s backs and are now stronger than ever.” – Dave Hoffman, chief executive of Dunkin.

However, with over two thousand stores being closed permanently, the franchise lost over 20% of its revenues in the second quarter of the global pandemic. The company reported a full-time year sale of $1.4 billion (4% up from last year). Despite this, it was affected by the sudden economic decline and planned to close 800 “low volume, underperforming locations this year”.

With over 21000 outlets, all franchised, Dunkin Donuts remained a takeover target for several bankers throughout the years. Taking into account Inspire’s prosperous buying spree, (obtaining some of the biggest fast-food chains in the US and having annual sales of more than $14 billion) it isn’t a surprise that they acquired the target. The Inspire group believes in improving the company’s digital operation while keeping the brands separate. The chief executive, Paul Brown, said in an interview that he “wants to organize a company like Hilton Hotels”, where he once worked. The deal will provide them with a spot in the breakfast sector (fastest-growing sector for Dunkin before the pandemic hit) while Dunkin Donuts might benefit from it by opening shops on the west coast – a long-anticipated plan. Though the Dunkin franchises might seem expensive to finance, Inspire’s cash flow from several of its chains, along with cheap debt, make this a relatively easy task.

It is also believed that Inspire might finally become public after this, although no official sources have confirmed the news yet. With pent up demands for deals leading to a big jump in mergers and acquisitions in the third quarter, the Dunkin takeover could motivate other private equity firms to indulge in the conflict of attaining pandemic proof targets.