Jayzoq
Home International Relations Visa Bans by the UAE: COVID or Other Factors? 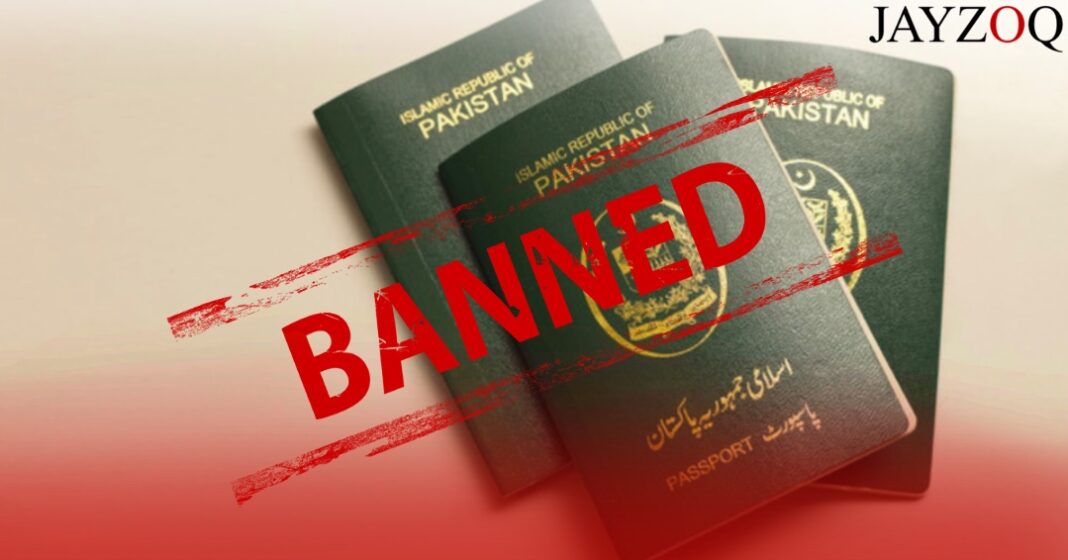 Around four weeks ago, the foreign office of the United Arab Emirates announced that it will be banning worker, tourist, and immigration visas for several countries. Out of the thirteen countries included in this indefinite suspension of visas, twelve of them are Muslim majority states. Many relevant ministries of the country tried to enquire the reason behind this suspension and the conclusion reached by them, that is the explanation given by UAE officials, was that it was due to the prevalent COVID situation and how people coming into the country from these nations would pose to be a major hindrance at a time when the Emirati government is trying to control the spread of the infection.

This move came as a major shock to many people and independent news outlets alike, because after the opening of international borders, the UAE had had no issue in allowing ex-patriates to apply for new visas and even get an easy acceptance. One is left to wonder whether what the UAE government is saying is an excuse or an actual reason. The point under consideration is that if the story is not what it seems, what is really happening behind the closed doors of diplomacy?

The timeline of such a move is also important to notice; the reason being that the UAE government has only recently accepted and recognized Isreal as a legitimate state, in a deal that was brokered by the US. Hence, many journalists have been left to wonder whether the UAE has caved in to international pressure and is now willing to leverage other Muslim countries to make a deal as well. Numerous Emirati airlines have begun sending flights to Tel Aviv, the Israeli capital; a move which signifies the growing relationship between the two nations.

Many Muslim countries have refused to recognize Israel on the international level, due to their growing human rights atrocities in the land of Palestine. However, this move by the UAE-American lobby could force these nations to compromise on their ideals and make this happen. The reason behind this is that this could be the first step of many that the UAE takes to leverage its fellow Muslim states. The countries affected might need to make a major decision and make it fast, so as to avoid potential economic sanctions and the withdrawal of aid by the US.

Myanmar: A Battle for Democracy Amidst Dictatorship