Jayzoq
Home Business Where in the World is the Top 1% growing the fastest? 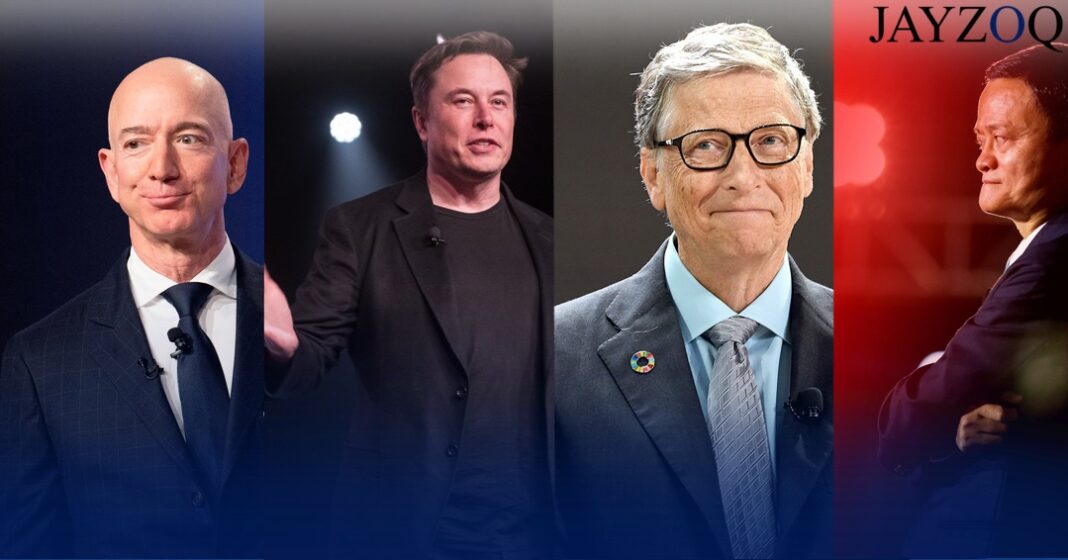 The percentage of the wealth controlled by the Top 1% all over the world, including the USA, India, Brazil and China surged drastically as the pandemic started, initiated by the efforts to curb the consequences of the virus.

We can see how Brazil’s wealthy expanded their share of the elite by 2.7% in the previous year to make up a total of 50% of the nation’s total wealth, the highest of ten states cited in the Swiss bank’s Global Report released recently.

The top elite or the Top 1% in eight of the ten countries’ wealth increase was heavily influenced by reductions in the interest rates due to the Covid-19 pandemic, Credit Suisse said in a report recently.

increase in wealth of the Top 1% of these countries.

The report discussed the sudden increases in the wealth across the world, how the world’s 500 richest people added a whopping $ 1.8 trillion to their combined net fortunes last year, according to the Bloomberg Billionaires Index. This as a result is also causing the alarming disparity.

“The top wealth groups are relatively unaffected by reductions in the overall level of economic activity and, more importantly, they have also benefited from the impact of lower interest rates on share prices and house prices,” the report stated.

The Gini Coefficient – a measure to understand the inequality presented in a country’s economic system and measuring the changes at both ends of the axis – heavily surged as 2020 struck in all of the ten countries selected for the study except in the USA, where it fell marginally, Credit Suisse said. Worldwide, households’ fortune summed to a total of $ 418 trillion at the end of 2020, rising a total of 7.2 % from the last 12 months, the report added.

Fast-paced fortunes creation, government deficits and inequality are shifting the movement all over the world to tax the wealthy.

The USA President Joe Biden is discussing increasing capital-gains taxes and the amount that wealthy heirs pay as they inherit huge assets. An independent U.K. commission in December called for a one-off wealth levy to raise about 260 billion pounds ($361 billion), while other nations including Argentina and Bolivia have already raised funds in the past year from measures targeting the rich.

We can hope that as 2021 moves on, the government adopts policies to reduce the inequality gap and really make an increase in living standards for the whole population rather than just a few elites.