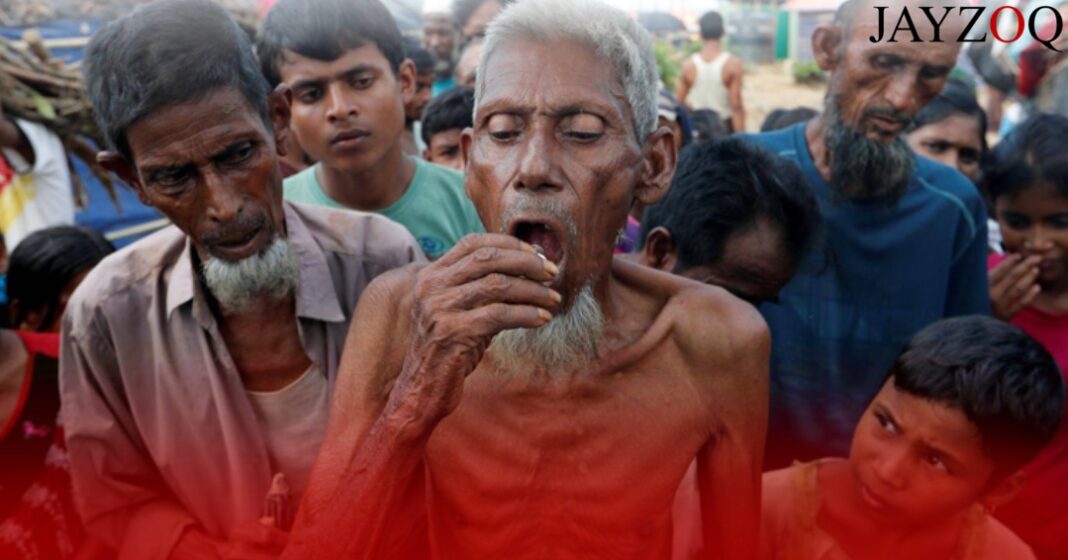 Why does the International Community continue to fail the Rohingya Muslims?

A few weeks ago on the 18th of June, the UNGA got together to address the ongoing Myanmar crisis that escalated further in February when the military took over after a coup d’etat on the 1st of the month. Many countries didn’t vote in favor of the resolution with 36 abstaining, which included KSA, Pakistan, Turkey, and Bangladesh, due to the alleged inadequacy of the clauses it contained.

While the sponsoring countries, including Canada, UK, and many from the EU, were only the ones satisfied, many others did not hold back their discontentment on the measly and insufficient attempts to muzzle the situation back to the status quo but not addressing the core issues at hand. The resolution called out for humanitarian help to ease the economy sliding down an avalanche along with denouncing the military takeover ordering for the termination of the state of emergency among other things. The resolution later went on to be rejected by the Myanmar Foreign Office only being able to gather support by the UN-based Myanmar Ambassador Kyaw Moe Tun who joined in the condemnation of military rule.

Kyaw Moe Tun, the Myanmar Ambassador who was later fired for anti-military speeches.

Along with the victimized South East Asian country, it was also ill-received in the General Assembly, with Bangladesh commenting on the understanding of the critical situation in the country especially since the resolution did nothing to cover the Rohingya Muslim crisis regarding the ethnic cleansing they have been facing for many years. Others that expressed their disappointment on the same matter were Iran, Saudia Arabia, Turkey, Iraq, and Egypt.

After loud calls from the International Community and the National Unity Government, which is a Myanmar organization working against the military to restore democracy and an inclusive regime, the UN and its core sponsors once again failed to provide a conclusive, practical, and broad-based solution to a very old, pressing problem people were forced to evaluate the time and time again silence.

Back in 2017, BBC reported that the UN leadership had attempted to hush the issue being raised ‘preventing internal discussions’, while they continued to claim that any attempts at aids or help were blocked and denied by their Buddhist neighbors. Before the June resolution, all the UN had done was pass a presidential statement in November 2017; keywords included “concern”, “condemn” and “affirms”. As time passed no state was courageous enough to go against their major trade partners and file a report with the International Court of Justice against the genocide until the small African state of Gambia did so in 2019.

“Every genocide that has occurred in history has had its causes unique to its historical and political context. But one thing is certain – genocide does not happen in a vacuum,” said The Gambia’s Justice Minister Abubacarr Tambadou as he opened his case in the ICJ.

The ICJ ruled against the acts of atrocities and for an immediate halt to all military activities against Muslim citizens, holding them in violation of the Genocide Convention, followed by the demand of situational reports every six months. The first report submitted on May 23rd was not made public since it was not obligatory but the international community did not attempt to put in a request to have those records read to the world either.

Whether or not the follow-up reports were filed contained the truth, we do not know but one look at the situation and what they would have contained becomes quite clear. So why the world turns a blind eye is a question much discussed among analysts due to the underlying complexities yet remains somewhat of a mystery.