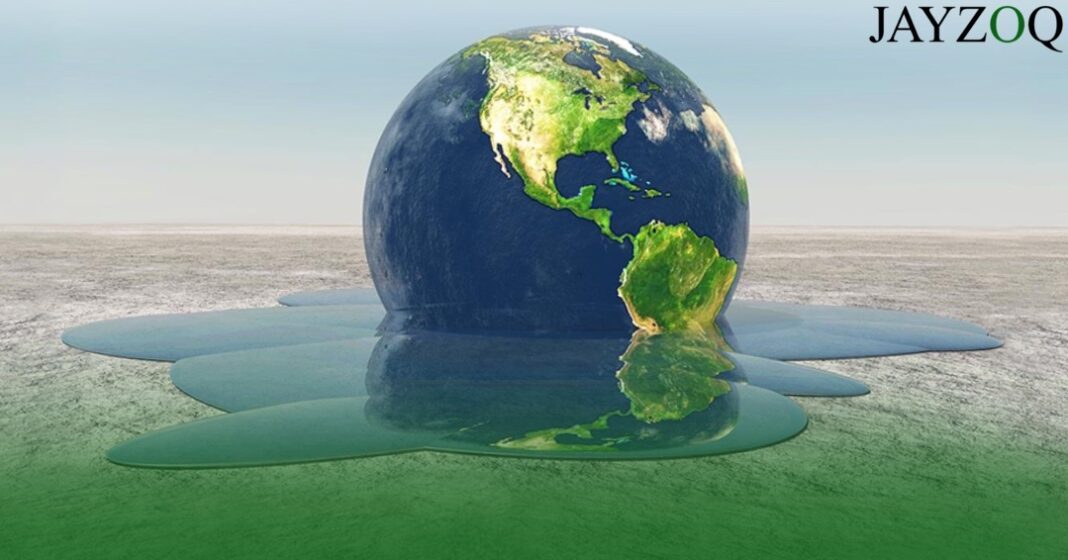 Since starting studying Social Studies in grade 4 to now having given my CAIE’s for Geography, it has been 8 years of my life that I have now been tested on climate change. However, if I were to be questioned on what climate change is, I would probably jumble it up with some gibberish about global warming, pollution, greenhouse gases and what not.

And while these things are related to one another, what really is climate change?

One of the causes of climate change includes the emission of greenhouse gases in the Earth’s atmosphere. Greenhouse gases are gases that absorb and emit radiant energy within the thermal infrared range. These gases primarily include carbon dioxide, methane, ozone, water vapor and nitrous oxides.

These greenhouse gases trap the sun’s warmth in the planet’s lower atmosphere. This increases temperature, causing glaciers to melt and sea levels to rise and can eventually lead to natural calamities like floods and intense storms.

And while individual actions and lifestyle choices are necessary to combat climate change, it should be an acknowledged fact that 20 companies have contributed 35% of all energy-related carbon dioxide and methane emissions worldwide. These companies include those like Chevron, Shell and Saudi Aramco. Since 1965, Chevron, Shell, BP and Exxon are responsible for more than 10% of the global carbon emission, revealed Guardian. It is a shame then that more than 7 billion people will pay the price of climate change fueled by just a handful of businesses.

Keeping all this in mind in 2015, an international treaty called the Paris Agreement was signed which aimed to limit global warming below 2, preferably 1.5 degree Celsius compared to previous industrial levels. This plan was adopted by 196 countries at COP 21 in Paris. The Agreement works on a 5-year cycle according to which the participating countries were to provide nationally determined contributions (NDCs) by 2020. In their NDCs countries are supposed to include the steps they will take to reduce their greenhouse gas emissions in order to reach the goal of the Paris Agreement. So far 7 countries have done so, including: Norway, Japan, Singapore and Chile.

New up and coming green initiatives like biodegradable water capsules made of seaweed, plastic-free shampoo pods, Mr. Trashwheel, the Seabin project and Polyglu and HomeBiogas acknowledge the need for green businesses and work towards actively reducing waste that impacts our planet negatively.

While the phenomenon is caused mostly by a select few in our society, at the end of the day the entire world will have to face its consequences, which is why it is important that big corporations now take responsibility and ensure measures that if not reduce than at least keep their emissions to the amount that it is now.

Some companies that have taken positive measures include LAND O’ Lakes and Cargill for Agriculture. In the automobile industry BMW, Toyota and Tesla and in the field of travel United Airlines and Hilton Hotels can be considered pioneers for taking eco-friendly measures in their businesses.

In their form, other corporations have effective models to follow. And hopefully they will. It is not long before the consequences of climate change will become irreversible and then there will not be much to do. Our time is now and we must act.