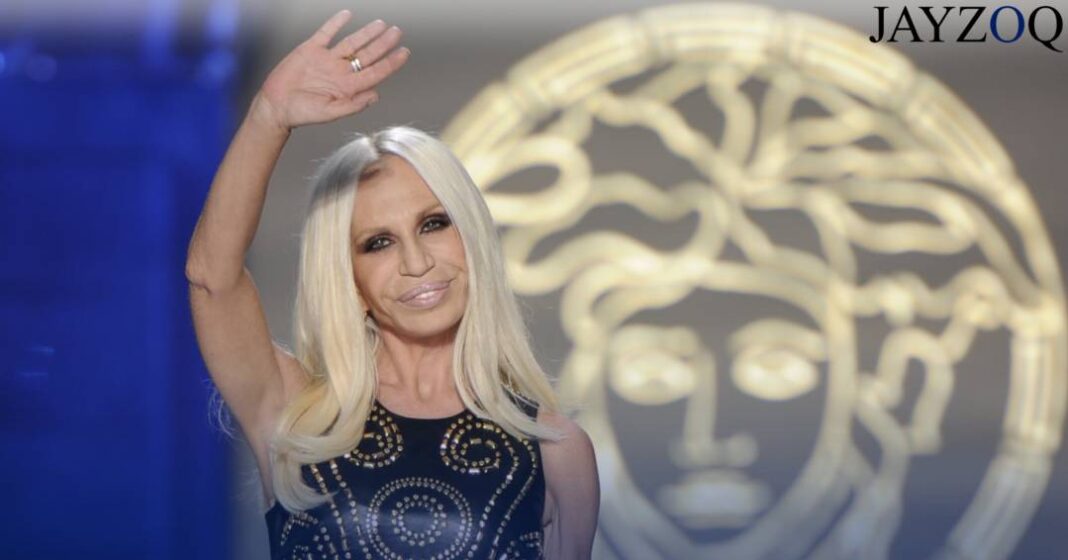 Versace (pronounced as “Versach-Eh” and not “Versach-ee” according to Donatella Versace) was founded by Giovanni Maria (Gianni) Versace in 1978. Gianni was born in Reggio, Calabria, Italy. He worked with his mother for many years as she made dresses. His assistance led to interest in fashion and designing. He made his first dress at the age of 9, a one-shouldered evening gown. Gianni later moved to Milan to pursue fashion. In his fashion endeavour, Gianni involved his siblings Santo and Donatella who became the brand’s muse and inspired him. The luxurious high-fashion brand is highly acclaimed in the designing industry and is considered as haute couture.

Gianni Versace had a visionary plan for his brand in early years. His designs were rare and from the 80s till now, Versace’s unique designs are unchanged and are still well-known. One of the things that skyrocketed the brand sales was the iconic logo – The Gorgon also known as Medusa. In Greek mythology, Medusa was a winged human female with living venomous snakes in place of hair. She was known to hopelessly make people fall in love with her and that is exactly what Gianni wanted for his brand, and it worked!

A history of Versace’s logos

Gianni was friends with many high-profile celebrities in the music industry in the 80s and 90s like Michael Jackson, Cher, Sting, Elton John, Naomi Campbell and Madonna. When Gianni’s friends would appear on red carpets and award shows wearing his designer pieces, people would be awed and would notice the brand they are wearing. Versace would later have shops flooded with customers from all around the world. This was a powerful marketing move by Gianni and later helped critics understand the importance of keeping celebrities at the front row.

In the following years, the fashion house represented Medusa’s head in many of their accessories. Ranging from handbag medallions to hairclips, oversized backdrops in runways and fashion shoots.

The logo is not the only distinctive design in Versace’s extraordinary fashion couture. In fact, their leopard prints and silk baroque shirts would also make way to trend in for many decades. Some iconic designs which were worn by celebrities still starstruck people. JLo’s iconic walk on the runway in 2020 wearing Versace’s Jungle print reminded people of Gianni’s legacy and his remarkable imagination. Princess Diana was also known to be Versace’s “Poster girl”. Gianni would send her his masterpieces as a gift as both were known to be close friends.

Gianni revolutionised the way people used to perceive fashion. He made it fun, made it look like entertainment. He moved away from the basic colour palette for the dresses, and added bold and bright colours to his collection in an era where minimalism was at peak. He even made the models look daring, something no other designer did at that time. His runways and shoots were terrific plus his collections looked like pieces of art. This made him stand out in all designers from the 80s and 90s. His sister is now continuing his legacy.
Gianni Versace was murdered in 1997 by a serial killer and a manic fan of Versace known as Andrew Cunanan. Donatella Versace, his sister, became Gianni’s advisor in the 70s when the company was founded and later took the position of Artistic Director for the Versace Group after her brother was killed. Santo, her second brother, took the position of CEO. Versace continues to send waves across the fashion industry with their eccentric designs and thematically brilliant collections every year.