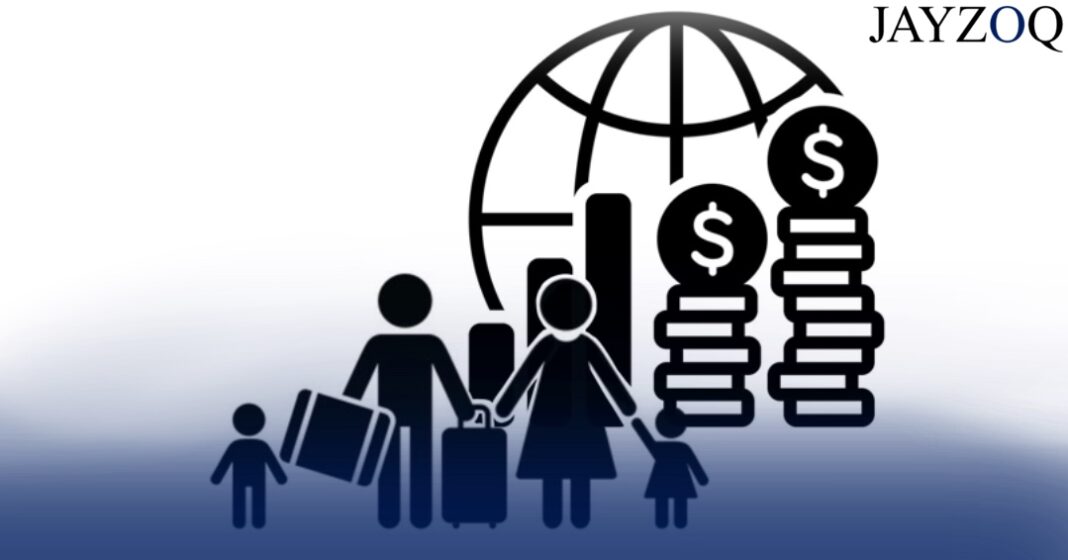 Before an analysis of the effects of immigration on the economy is made, let us first discuss who exactly is an immigrant. The word ‘immigrant’ refers to a person who moves to another country for permanent residence, usually because of economic, political, family and/or other issues. They may also choose to leave their home country in hopes for better jobs, education and living standards.

Immigrants have a huge impact on the culture, morals and, above all, the economy of a country. Experts are yet to decide on whether this is a positive or a negative influence. Let’s discuss in detail what both those against and those in favour of immigration, have to say.

People who are against the idea of immigration argue that immigrants snatch job opportunities from native workers. They also believe that immigration causes depression in the wages of low-skilled native-borns. It is also said that immigrants increase job competition between the native-borns, and push the people already low on the economic ladder, even lower. Immigrants, especially those coming with underage family members, are also accused of stealing state welfare.

However, those in favour of immigration provide clear proofs to support their stances. They also tell us why every reason to believe immigration to be harmful for the economy is baseless. Let us go through some of the arguments against immigration again;

They do not really have that great of an impact on job opportunities unless you are competing directly against them for a job. Also, more often than not, immigrants compete amongst themselves for jobs, not against native-borns.

Contrary to popular belief, immigrants have a relatively smaller impact on such wagers. Through research, it is evident that the influence is minimal. Some researchers have gone as far as to declare this impact as ‘almost zero’. In fact, some researchers even believe it to have a positive impact.

While there is some truth in this accusation, the fact remains that the impact is overestimated. According to research in the US, immigrants have about a an potentially strengthen the economy.

In conclusion, immigrants pose no real threat to the economy. In fact, they play a huge role in improving it and with the right steps taken, this impact can be enhanced to gain the maximised benefits.

zero-net impact on such budgets.

In another research, immigration is also said to stabilize the aging populations of some states, as most of them are of working age. They are less likely to be dependin

g upon the state. Instead, most of them work and pay their taxes.

Hence, immigrants actually play a great role in improving a country’s economy. This being said, it is possible to enhance this impact. Here’s what countries can do to receive the maximum benefit;

More often than not, immigrants face discrimination due to cultural and racial differences. Governments should work towards providing a better living and working environment to immigrants and prevent all forms of racism.

Immigrant’s integration refers to the social inclusion and economic mobility of immigrants and their children. Countries should invest more in this as it c