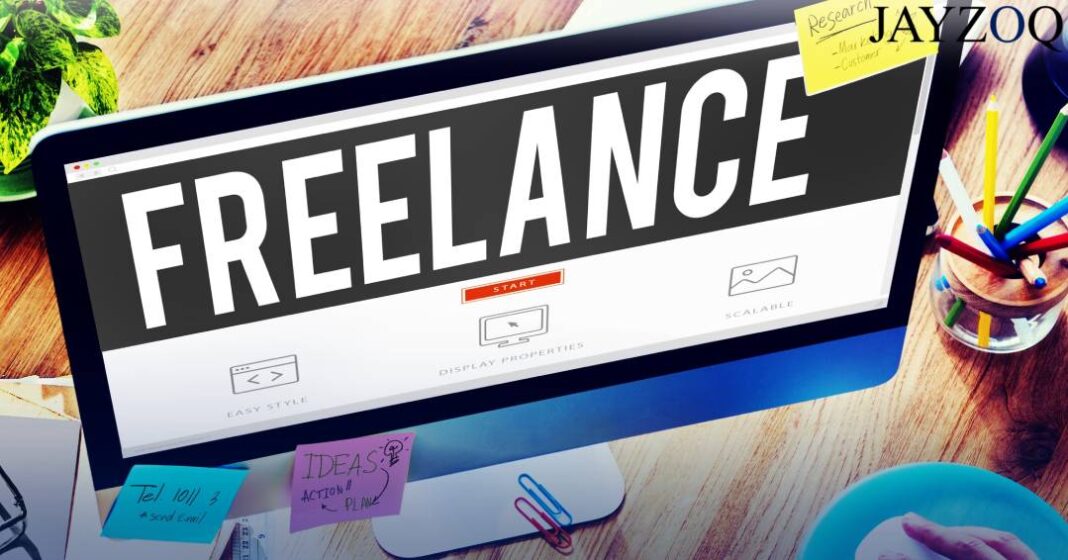 Freelancing opens the door to a wide range of opportunities for young professionals. Many of them have a lot of side interests but not enough time to go for a full time job. Freelancing provides them with the freedom to choose their workload according to their own preference.

Freelancing basically refers to people who are ‘self-employed’ (not working for a specific company or a person) and can choose their own clients. It is one of the fastest-growing industries in today’s world, with more and more people opting for it everyday.

Freelancing is growing increasingly popular in Pakistan too. In fact, according to a recent report, Pakistan is the 4th most popular country for freelancing. It has a remarkable growth rate of 47% per year. Even with this astounding rate of employment, being a freelancer in Pakistan is not an easy task.

There are several reasons for this, with there not being enough awareness, topping the list. Pakistan does not recognize freelancing as a real profession. Freelancers who later opt for a job are forced to leave gaps in their CVs which makes it harder for them to get hired. This is a huge drawback of working in one of the most popular and beneficial industries of the country.

Pakistan provides very little, if not none, opportunities for its freelancer community to get trained or to start their own freelance business.

Keeping this in mind, the Minister of IT of Pakistan launched the ‘DigiSkills’ programme which aims to help the youth in earning a stable income through freelancing. It focuses on providing high quality training to them with the help of professionals. It is hoped that many other institutions look up to this project and start other similar programs.

This however, is just one of the many problems freelancers here have to face. Below is a list of other hurdles that make the lives of freelancers in Pakistan more difficult than it needs to be.

The first and most important problem lies in the lack of payment options in pakistan. Some of the most common cash widrawal methods are PayPal, Payoneer and Wire Transfer. However, in Pakistan PayPal does not exist at all. Even worse for our freelancing community, FCA had ordered to freeze all Payoneer accounts in early 2020. Although it is now safe again, Pakistan still needs to work on getting more cash withdrawal options available for its freelancers.

Another problem is the reputation that Pakistani (and South Asian freelancers in general) have acquired for not being eligible enough for a job or failing to do it efficiently. There are exceptions obviously but the carelessness of a few is costing the industry as a whole. People of the west are generally more wary of trusting freelancers around here. This is due to the fact that many of them are not well-informed about their jobs. This lack of training  leads them to accepting jobs that they are not eligible for, ultimately leading to unsatisfied clients.This can be solved by freelancers educating themselves properly about the jobs they plan on taking before taking it on.

Proper training should be provided to them before they begin their journey in the professional world. This is only possible if the government starts treating freelancing like an actual profession.

Around 70% of the Freelancers in Pakistan are from our youth. Pakistan’s youth has a lot of potential, and if the government makes an effort to promote freelancing and provide relevant training, the industry can bring in a lot of revenue and significantly impact Pakistan’s economy.