Jayzoq
Home Business The long gone and forgotten: The rise and fall of Yahoo 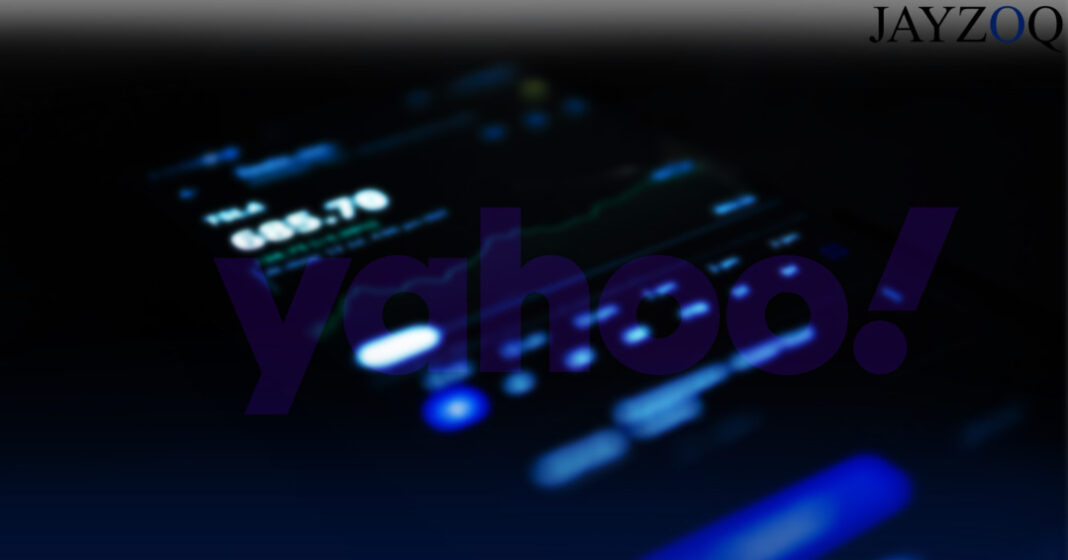 We all can recall Yahoo in the back of our minds. The tech giant who was once bigger than Facebook and Google itself. I remember having my first email account on Yahoo’s rocketmail when I was just 7 years old and how either it or Hotmail were the only options we had. Started by Stanford Graduates, Jerry Yang and David Filo in 1994, these two were responsible for Yahoo’s initial growth and its domination in the internet space. At one point Yahoo became the most used search engine, and we all know about Tumblr (acquired by Yahoo) and how famous it was at one point in time.

In 2000, Yahoo’s market capitulation reached about 125 Billion Dollars, which only tumbled over the following years. In 2016, Yahoo was acquired by Verizon for a mere 4.8 Billion Dollars. Despite being such a success in its early stages, what exactly led to Yahoo’s own demise? Was it their overconfidence in their project? Unworthy marketing tactics? Useless Acquisitions? Let’s find out.

The pioneers at Yahoo confused themselves as being really smart, when in reality many believe what led to their early success is that they were able to launch their products at the right time, when everyone was excited and the internet was just booming. It wasn’t the product itself which led to its growth but Yahoo’s luck that it was launched at just the right time. Had it been a year or two after, Yahoo wouldn’t have seen the success it initially saw.

Being the only dominant tech giant in the internet space, money came easy for them. Their priorities shifted, they didn’t build a good engineering space but instead started acquiring other companies thinking that they would be able to run these companies better than their own, not realizing that their own company was lacking. Yahoo acquired Tumblr, Broadcast.com and Geocities. Tumblr and Broadcast.com are considered to be the worst acquisitions of all time, and within 10 years of acquisition Geocites was shut down everywhere in the world except Japan.

While being distracted by all the acquisitions, Yahoo forgot about what actually brought them up and led to their company’s success. Eventually over the years Yahoo Mail lost to G-mail. Yahoo Answers, which was a popular site for users to ask questions, ended up failing to Quora and we all know about how Instagram kicked Flickr out of the tech-space and just totally destroyed it. The most humiliating of it all, how Yahoo search, the most used search engine, was just totally destroyed by a new search engine, Google. Yahoo had the traffic, they had the funds, they could have experimented and these services which they were providing could have been improved.

Yahoo really thought they were smart, when they decided to sell the stock share they bought in Ali Baba group in 2005 where they bought 40% of the company for 1 Billion Dollars. This was a smart decision, but only if Yahoo had not sold its stock in 2012. They thought they were clever, thinking that they were going to profit a few billion dollars, but only if they had held on to the stock, they could’ve been able to enjoy the growth Ali Baba was doing.

Yahoo really had a very egoistic approach and outlook. They let their assumptions blind them to new opportunities. Larry Page and Sergery Brin tried to sell Google to Yahoo in 1998 and demanded only 1 million dollars. Yahoo ended up rejecting them, because they wanted that users only use Yahoo products and directories, where they were showing banner ads to bring in revenue. They overlooked a better search algorithm which google was offering, had they not, yahoo could have utilized this opportunity and could have remained a top leader in the industry.

If only Yahoo had been actually more clever than they really thought they were, Yahoo could have still been dominating the tech space. This case is a valuable lesson for us. Don’t think that being in the right place and at the right time actually means that you are smart. If you’re starting a company and it booms, don’t forget about the core and what actually led to the growth the company got while not trying to change your priorities. Most of all don’t let your ego drive away opportunities just like how Yahoo turned down Google, and how Jerry might regret that decision to this day.