Jayzoq
Home The Social Compass Violence : The Destructive Means to an End? 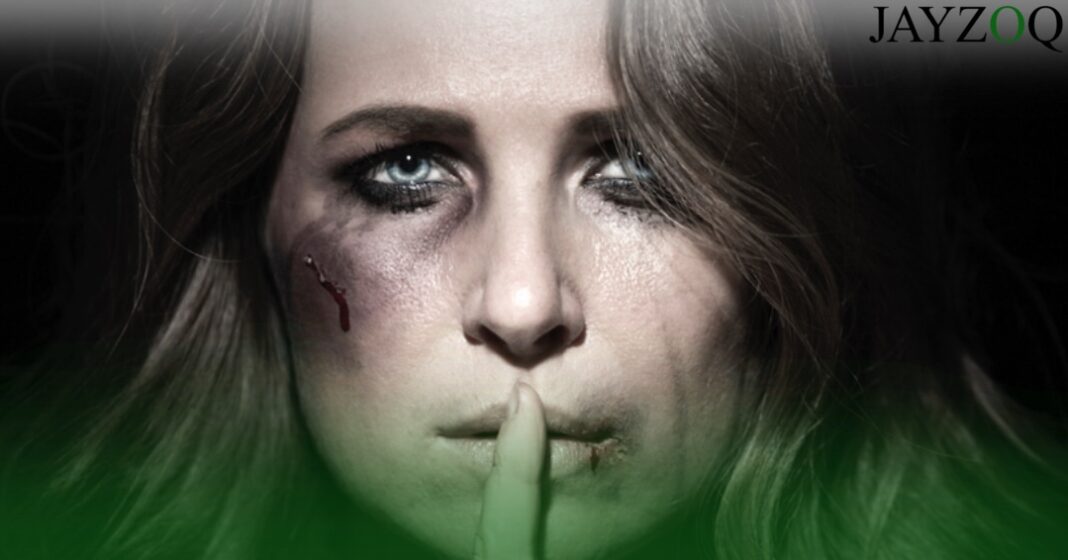 Violence is an emotion derived from an overwhelming feeling of anger. Anyone who has mastered the art of concluding feuds without its aid, is quite invincible.

To be precise, it is a phase which annihilates lives and dreams; it slaughters one internally. Violence refers to giving harsh or painful treatment to any life; human or animal. This behaviour can either be physical or psychological and these actions are often driven by negative emotions such as anger, hate, jealousy or fear. Such intensity is released in the form of negatively impactful actions towards others, perhaps with the desire of finding peace in their agony. Violent people tend to blame others for their misery, which is why they wage internal and external wars for the sake of obtaining revenge or, albeit a poor excuse of self satisfaction, by shoving other individuals down.

Violence can be verbal, physical as well as mental. All of these types are equally disastrous for  one’s well-being and safety. Different forms of violence include sexual violence, animal abuse, international violence, suicide, homicide, bullying, and child maltreatment.

Anger is one of the most intense emotions humans tend to feel and when manipulated by it, they fail to grasp the sense of what is ethically right. This results in them inflicting pain on the ones around them. Many parents, in a state of soaring anger, end up physically and mentally abusing their children. This not only scars their child, but also assists the parents in believing that it is acceptable to hit their child without facing the repercussions. It makes them believe that this physical abuse is for their betterment when in reality it develops an inherently problematic mindset in an adolescent.

Homicide and war are two places where violence is repetitively observed. People are recklessly slaughtered; their power and authority being ripped off them, depriving them from their ability to keep themselves safe. The memories of war and homicide remain embedded in one’s mind for a long time, traumatising them throughout their life. People who have witnessed it tend to suffer from PTSD – Post Traumatic Stress Disorder. Such experiences lead to major effects on one’s mental health which can either result in depression or intense feelings of anger and frustration. Many studies support the idea that exposure to violence leads to the irresistible urge in one’s heart to create a violent environment around them.

The feeling of low self-esteem and social neglect may result in behaviour which demonstrates violence. Due to frequent elevations in the feelings of anger and hate, violent activities in the future might be experienced. In the beginning, the victim’s frustration and anger may come out in the form of verbal hatred and bullying. However if not maintained, that anger can be honed into physical abuse.

Sigmund Freud, one of history’s greatest psychologists, said that “violence is an exertion of physical force to injure or destroy; always accompanied by emotion of anger or hostility which may or may not be consciously perceived.”

Lockdown leads to spike in domestic violence against Punjab women

It should also be understood that most people who are captivated by a violent mindset are not like that by birth, unless it is genetic. An individual evolves according to the environment they grow up in, considering the circumstances today, violence has rapidly increased and continues to do so on a daily basis. Wars are being waged, people are tackled because of their race or their gender, and in some instances, these events also boil over into full fledged genocides. Tolerance and acceptance has become a myth. What will a growing individual learn from these atrocious actions?

It is crucial to acknowledge that for the betterment of the coming generations, violence should be mitigated. Acts of violence and lack of emotion are not to be ignored when seen in a person and should be reported immediately. Furthermore, one should rely on professional assistance to improve their mental well-being.

In today’s world, due to the use of social media and active campaigns, there has been some progress with regards to awareness against violence. Governments are making efforts to formulate strict laws to punish actions like rape, murder, assault and domestic abuse.

Violence should not at all be tolerated. By keeping it a secret, one will put themselves into danger and isolate the offender from psychological help.

If violence was the answer to all worldly problems, laws would not have been created and the legal system would have been quite humorous. A civil conversation, understanding by individuals and a maintained level of tolerance are key aspects in avoiding the aggravated birth of violence.

As said by Pierre Corneille, “Violence is just when kindness is vain.”

Churails: A Web Series on the front page for the wrong reasons

Innovation in Industrialization: A lost concept in Pakistan