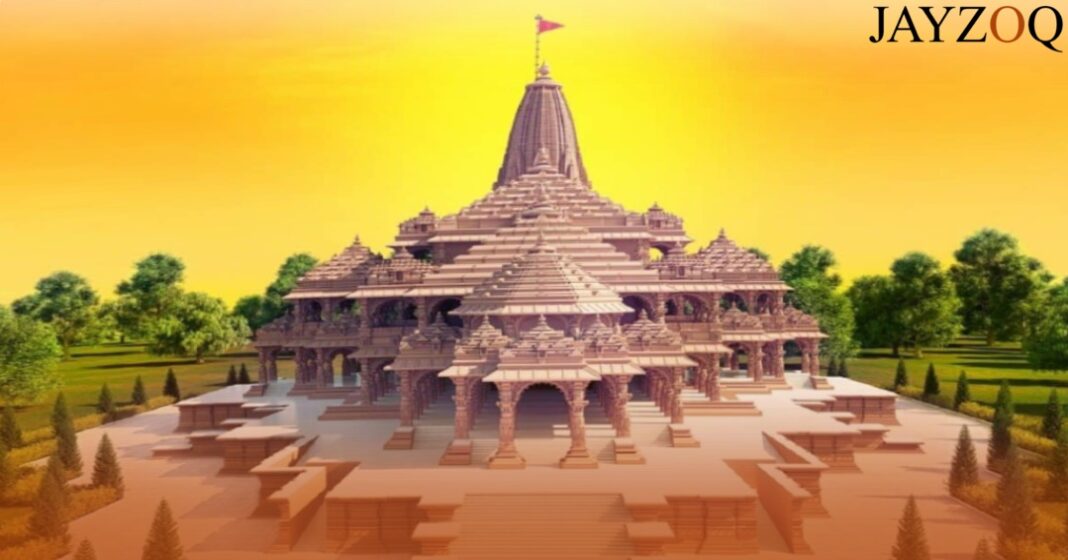 The Ayodhya dispute is a political, historical, and socio-religious debate in India, centred on a plot of land in the city of Ayodhya, Uttar Pradesh. It dates back almost a century and has been India’s thorniest court case in history. It has led to communal violence as well as identity politics among other institutional atrocities.

The mosque was built on the site in 1528. Some Hindus say it’s the birthplace of one of the most revered Hindu God, Lord Ram. It was built by Mir Baqi under the Mughal emperor Babur. First instances of violence between the religious communities, over this site, were recorded in 1853. At the time, the subcontinent was going through numerous socio political changes.

As matters got worse, the British colonial administration divided the mosque into two, the inner courtyard for Muslims and the outer courtyard for Hindus. In 1949, after the subcontinent’s partition, idols of Lord Ram allegedly appeared inside the mosque. Both parties involved filed civil suits. The government shut down the area and marked it as disputed territory.

The Sunni Central Board of Waqf claims ownership of the site. A committee to “liberate” lord Ram’s birthplace was formed a few years later by Hindus. With the district court allowing Hindus to worship inside the mosque, Babri Mosque Action Committee was formed.

In 1989, the Vishwa Hindu Parishad(VHP), a Hindu religious organization, laid the foundation of Ram Mandir next to the mosque. The mosque was partially damaged by Hindu “activists”. In 1991, the Bhartiya Janta Party(BJP) took power in Uttar Pradesh, where Ayodhya was located. In 1992, the mosque was dismantled by BJP, VHP and Shiv Sena supporters. Tens of thousands of Hindus stormed the Babri Masjid mosque, and demolished it with sledgehammers and their bare hands. Nationwide riots between Hindus and Muslims took place in which an estimated 900 people died. The Liberhan commission was formed.

VHP once again pledges to build Ram Mandir on the site. In February 2002, BJP included the building of the Mandir as a part of their Uttar Pradesh election campaign manifesto. VHP marked 15th March as the deadline for the construction to begin.

A train carrying Hindu activists returning from Ayodhya was attacked in Godhra and 58 people were killed. In retaliation, Hindus attacked Muslims in Gujrat, and riots broke out, claiming more than 1,000 lives, of which 790 were Muslim and 254 were Hindu. The incident shook India’s secular identity, which is enshrined in its constitution.

After the riots, the High Court hearing on the ownership of the site began. The court said that 7 Hindu leaders should stand trial for inciting violence in Gujarat, but no action was taken against them. In 2004, L.K. Advani claimed that the construction of the Mandir is “inevitable” in one of his speeches. In July 2005, suspected Muslim militants attacked the site with explosives whic killed five people.

The Librehan commission submitted its report on the events leading to the demolition of the mosque in Ayodhya, seventeen years after the fact. There was uproar in parliament as some BJP leaders were blamed for the demolition of the mosque. An Indian court sentenced Maya Kodnani, an ex-minister and aide to Chief Minister Narendra Modi, to 28 years in jail in 2012, for her part in murdering 97 people in the 2002 Gujarat riots. Thirty others received life sentences for their part in the killings in Naroda Patiya, a suburb of Ahmedabad.

Allahabad High Court gave a ruling that the land will be split into three parts, with Muslims getting control of a third, Hindus another third and the Nirmohi Akhara sect would get the remainder in 2010. The Supreme court suspended the High court verdict as both Muslim and Hindu communities appealed against it. In March 2019, SC referred the case for mediation which failed, and therefore, day to day hearings began. In November 2019, the Supreme Court awarded Hindus the ownership of the land. The Supreme Court ordered allocation of a five acres land to Muslims at a separate location. Review petition was filed against the ruling by Maulana Syed Ashhad Rashidi who is the legal heir of the disputed land of Ayodhya in the Supreme Court. The review petition was dismissed.

The Uttar Pradesh Sunni Central Waqf Board accepted the five acres of land for the construction of the mosque.

PM Modi conducted “bhumi pujan” at Ayodhya on 5th of August 2020 for the initiation of the temple’s construction as the foundation stone was laid. A digital billboard lit up with images of the Indian National Flag, proposed Ram Temple and Lord Ram on Wednesday in Times Square in New York. The construction of the Mandir is expected to be completed in the next three years.